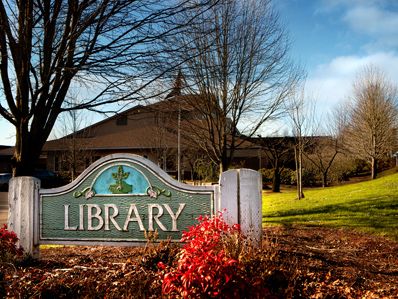 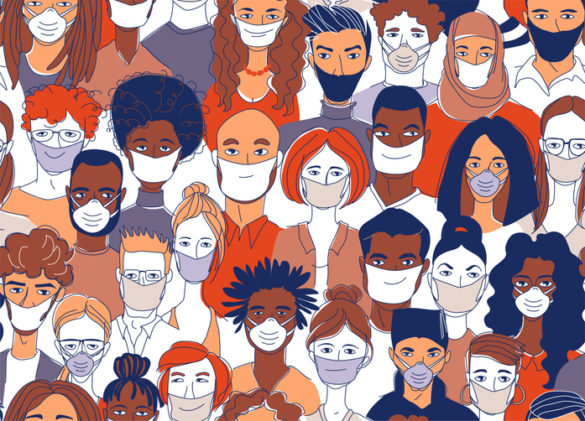 Risk ranking of everyday activities for COVID-19. The Three D’s to keep in mind as you open up your boundaries with others.

The three D’s to help guide you as you venture out into the world again. 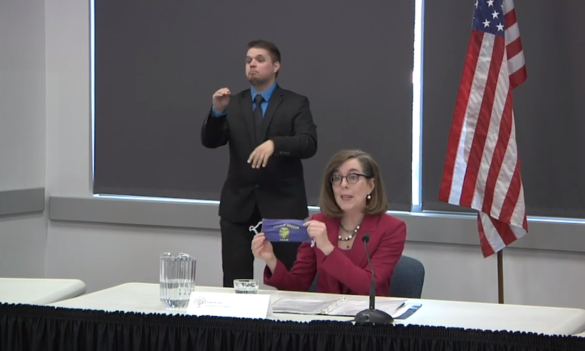 Most Oregonians must wear masks in public starting June 24

Oregonians in seven counties that are home to more than 55% of the state’s population will soon have to wear masks whenever they are in stores or other indoor public spaces, Gov. Kate Brown announced Wednesday. 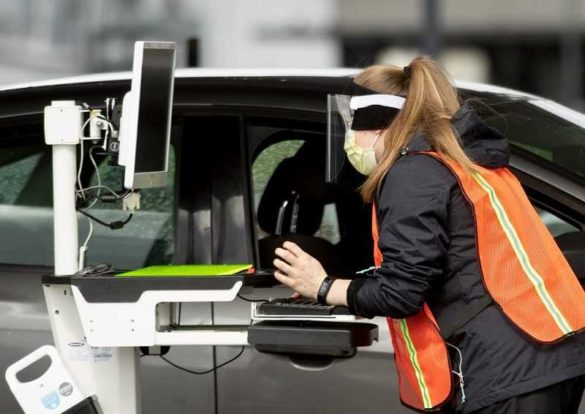 The state reports 278 new cases; two new deaths after a spike in recent infections stemming from church in Union County. 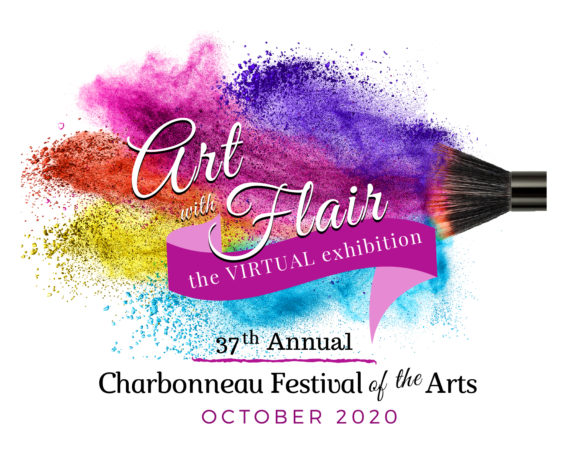 Charbonneau’s Festival of the Arts to go virtual in October 2020. 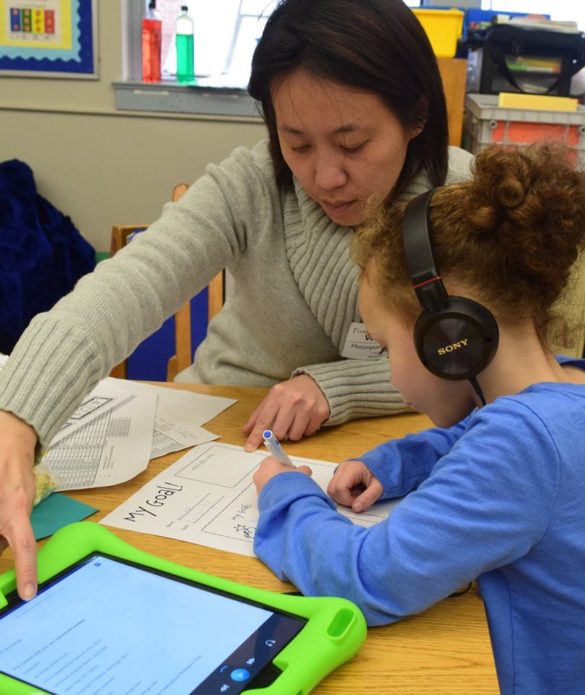 The majority of Oregon’s cultural organizations are facing suspension of operations or permanent closure due to the COVID-19 impact, reveals an Oregon Cultural Trust survey released today. 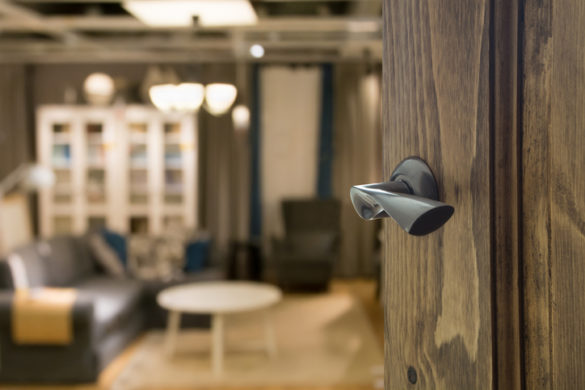 Clubhouse to Open by Reservation

By reservation only. Charbonneau Clubhouse opening under Phase 1 restrictions. 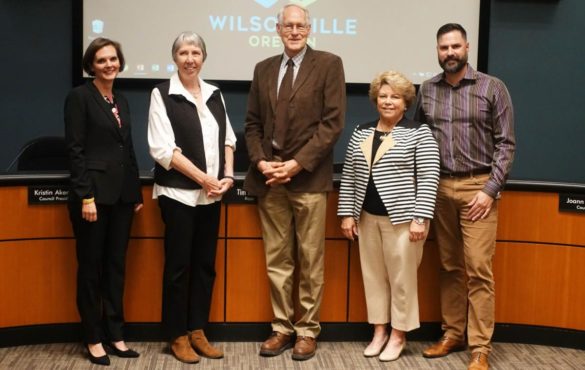 Candidates May Now File to Run in Nov. 3 Election

Three seats on Wilsonville’s five-member City Council will be open during the general election on Tuesday, Nov. 3, 2020. 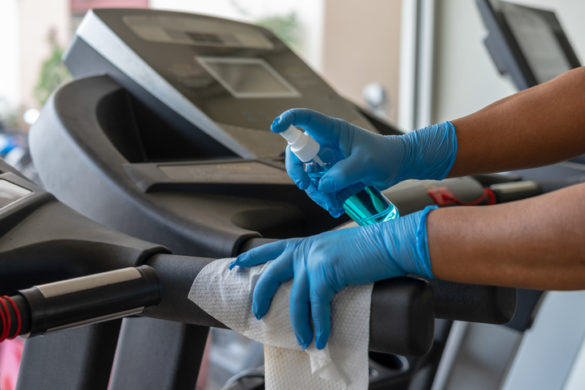 Restaurants, gyms and personal care service that qualify for reopening are abiding by a new set of guidelines