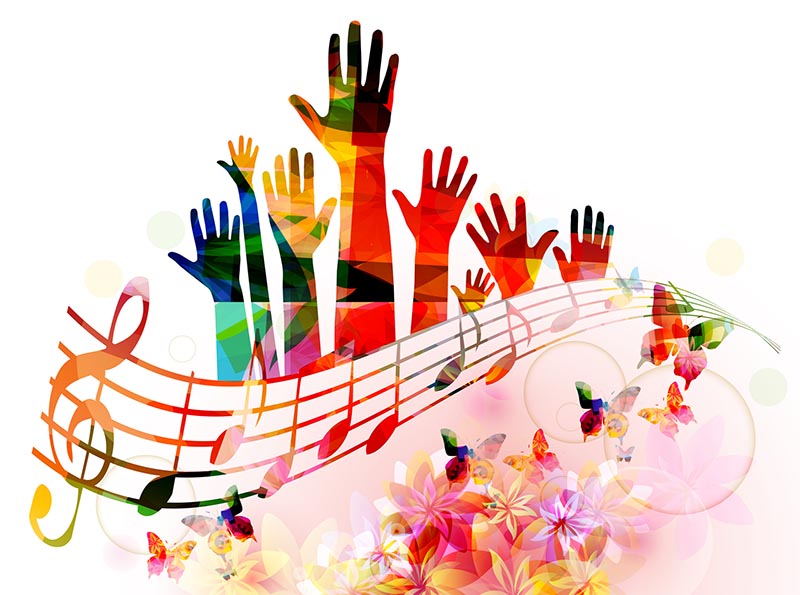 WILSONVILLE, Ore. — The City of Wilsonville is seeking public comment on a draft proposal to establish an Arts, Culture and Heritage Commission in Wilsonville. The draft recommendations and a short survey are available at ci.Wilsonville.or.us/ACHC.

The proposed Arts, Culture and Heritage Commission would be responsible for providing recommendations to City Council and various City departments on programs and activities relating to arts, culture and heritage. The Commission would oversee implementation of the ACHS recommendations, including the development of a public-art program and the establishment of a community cultural arts facility.

The City Council is scheduled to consider the draft proposal and public comments at it’s Nov. 15 work session. If directed by City Council, staff anticipate bringing a resolution to create the commission at the Dec. 20 City Council meeting.

Cultural community consultant Bill Flood was retained by the City to undertake additional fieldwork research that included data collection and interviews with local governments and cultural non-profits in 15 regional communities. Analysis of this research and direction from the ACHS were synthesized to produce a draft proposal for how a City of Wilsonville Arts, Culture and Heritage Commission would be structured and the kinds of work programs to be utilized.

The ACHS was developed over a two-year period in conjunction with the largest advisory committee in the City’s history, the 42-member ACHS Task Force. The Task Force reviewed results of several surveys, including a cultural vision survey, cultural assets survey and municipal survey of 15 cities operating arts, culture and heritage programs and facilities. Additionally, three Task Force committees—Arts, Humanities/Literary Arts and Heritage/History—reviewed and supplemented the cultural assets inventory, an extensive listing of the Wilsonville area’s cultural attributes.

The ACHS provides findings and recommendations to the City Council for cultivating a sustainable, long-term plan that supports community aspirations for a vibrant cultural scene in Wilsonville. For more information, see ci.Wilsonville.or.us/ACHS. 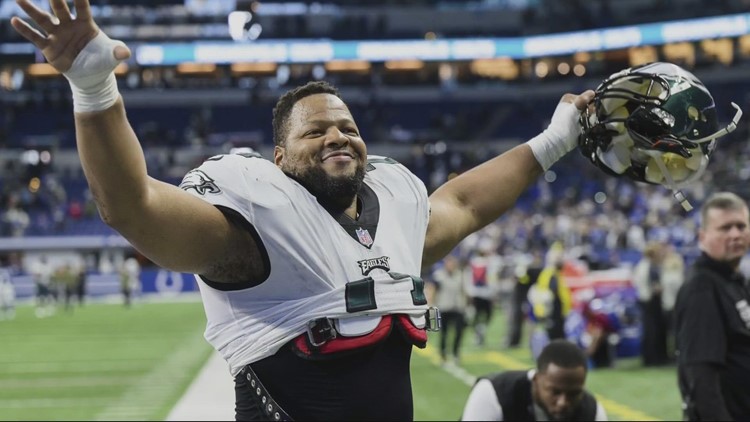 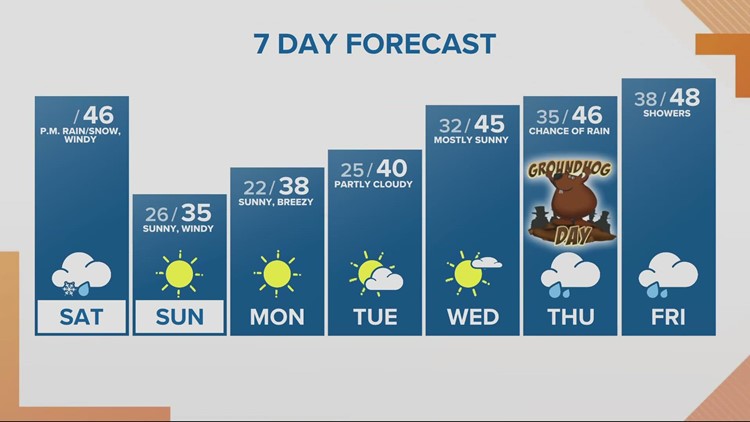 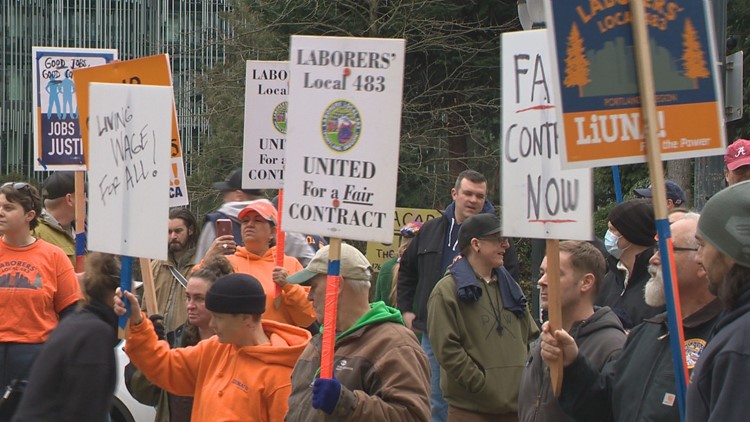