WILSONVILLE, Ore. — In commemoration of the end of slavery in the United States, the City of Wilsonville is hosting its first annual Juneteenth celebration at Wilsonville Town Center on Saturday, June 19, at 10 am.

Imran Haider, a member of the City’s new Diversity, Equity and Inclusion (DEI) Committee, is serving as host of a short program that is also scheduled to feature community voices from the DEI Committee and the Wilsonville Alliance of Inclusive Communities (WAIC).  The free event is open to the public.

“We’re providing what we hope becomes an annual opportunity for community members to gather in celebration and reflection,” City Manager Bryan Cosgrove said.

Juneteenth is believed to be the oldest nationally-celebrated commemoration of the ending of slavery in the United States. In 1866, Texans celebrated the first anniversary of the day word arrived in Galveston on June 19, 1865 – more than two years after President Lincoln’s Emancipation Proclamation – that slavery had been abolished.

Today Juneteenth is marked by community celebrations throughout the United States, allowing people of all races, nationalities and religions to acknowledge history that continues to influence society today.

For a complete calendar of scheduled City of Wilsonville meetings and events, visit ci.wilsonville.or.us/calendar.

Cooler with a few sprinkles for the change of seasons 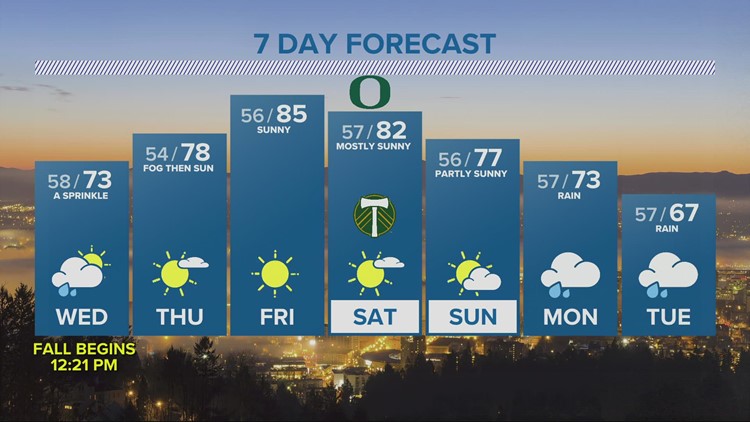 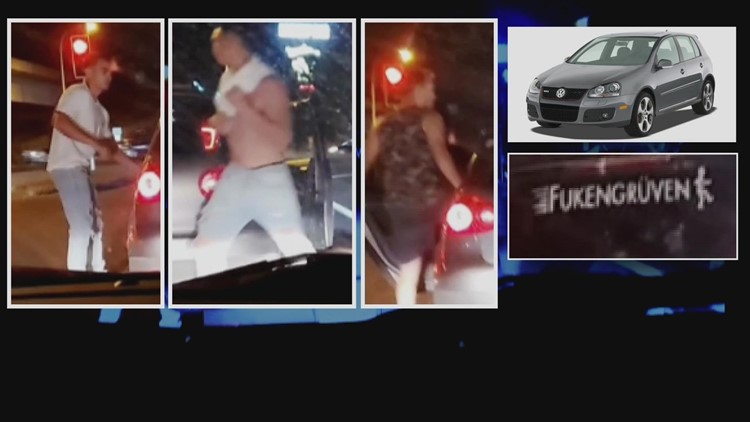 The victim suffered severe facial and head injuries, according to detectives.          [...]

'The demand is outpacing the supply': Parents struggle to schedule COVID tests for kids 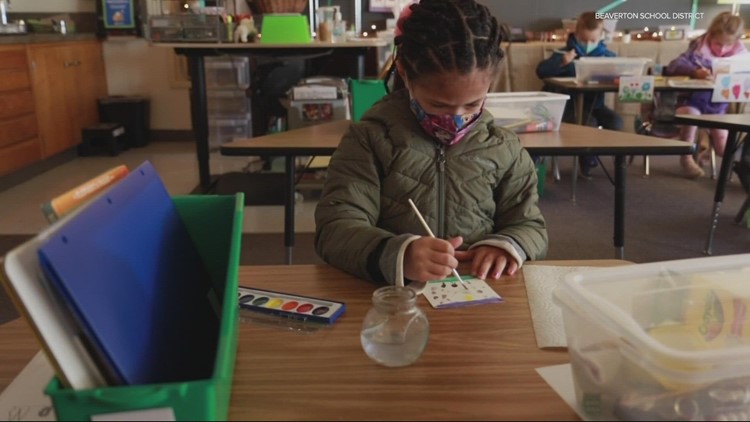 Doctors don't expect demand for COVID tests to decrease anytime soon, but they suggest knowing where to look for tests should help.          [...] 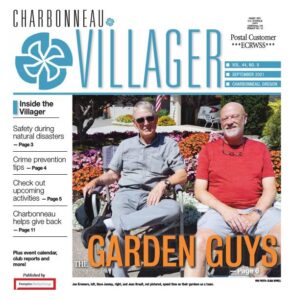 Outdoor mask mandate issued for most...