WILSONVILLE, OR — City Manager Bryan Cosgrove declared a local State of Emergency on Saturday evening to allow the City to more effectively take action to alleviate the effects of snow and ice storms that have felled scores of trees and remain a significant threat to public safety. The action went into effect immediately and may be ratified by a resolution to be brought before the City Council at its next scheduled meeting on Thursday, Feb. 18.

Declaring this State of Emergency allows City staff greater flexibility to address safety hazards by facilitating more expedient coordination with other public agencies and quicker deployment of resources needed to safeguard the community. The designation also aides the City’s efforts when requesting assistance and/or reimbursement for expenditures.

Yesterday, similar action was taken by the State of Oregon and in Clackamas County, where more than 200,000 people in the Portland metropolitan area lost electricity, including residents of the Charbonneau area and others in Wilsonville.

The City’s Public Works and Parks Maintenance staff are working around the clock to clear roadways, remove debris and assess damage. Because the priority is to remove roadway hazards and other imminent threats to public safety, debris may remain in parks and scenic areas for several days. Please avoid City parks, trails and green spaces until debris can be removed.

Residents and business owners suffering building damage from ice, snow and falling trees may temporarily secure their property without a building permit. Future building permits to repair winter storm damage will be expedited. Anyone with questions about permitting or fixing weather damage may call or text Building Official Dan Carlson at 971-533-3750 or email carlson@ci.wilsonville.or.us. Effective Tuesday, during City business hours, call 503-682-4960 or email permits@ci.wilsonville.or.us with permitting questions.

Ice will remain on roadways until the temperature warms, which the forecast says is to occur on Monday. Until that time, unnecessary travel should be avoided.

Costco is booked up through 2/28 but generally takes up to 40 appointments per day and per Costco location.  1 every 15 minutes.

OHSU Has a portal that is constantly updating: 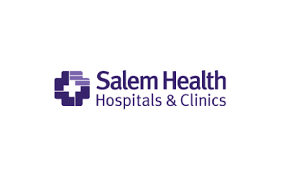 The temporary freeze also will allow businesses to avoid abrupt closures and major changes in how they do business.         [...]

The Oregon Department of Justice released information about four hotels that violated the price gouging statute in response to the wildfires.         [...] 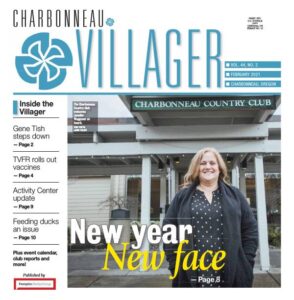 Lyn Whelchel: Heart of the City...