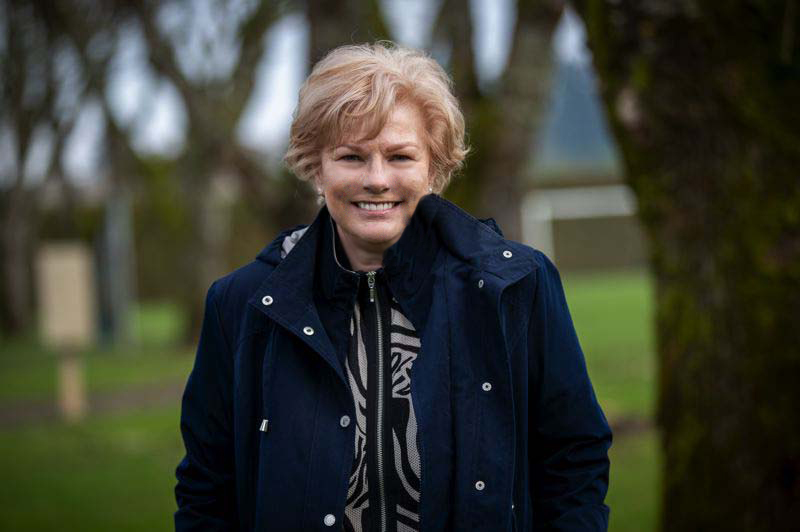 Our thanks to Pamplin Media, Wilsonville Spokesman, for this article, written by Corey Buchanan. More about Wilsonville Rotary’s Heart of Gold celebration and Silent Auction can be found here.   www.wilsonvilleheart.com

For months, Elaine Swyt’s guest bedroom was covered with artwork slated for the Charbonneau Festival of Arts. Once the Charbonneau Arts Association decided to transition the event to the online realm, she took a photograph of 150 pieces so she could post them to the virtual gallery she built from scratch. When the festival was over, Swyt’s husband, Joe, got the house back.

“I didn’t sleep from April to the end of November. There was a lot on my shoulders and I didn’t want to let anyone down,” she said.

For her efforts, including work with the Clackamas County Cultural Coalition, Boys & Girls Cypress Branch, the Charbonneau Arts Association and other organizations, Swyt was selected as a finalist for the Rotary Club of Wilsonville’s First Citizen award, given to an outstanding volunteer in the community. Heart of the City Director Lyn Whelchel and governmental volunteer Aaron Woods also were nominated and the Spokesman will profile the other two nominees in subsequent weeks.

“She’s extremely easy to work with. She’s just delightful,” said fellow Cypress Branch Boys & Girls Aid Diann Harland. “She’s one of the hardest workers I’ve ever known. If you ask her to do something she does it as fast as she can.” 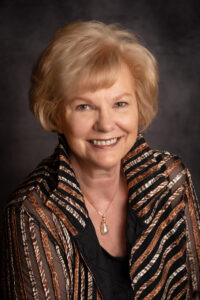 Photo is a publicity photo for the Heart of Gold “First Citizen” Award event on February 25th. Online.

Swyt wanted to get to know her community better upon moving to Charbonneau in 2005. She first started out with Cypress Branch, which raises money for the Boys & Girls Aid program for children in foster care. Then, one volunteer opportunity seemingly led to another.

Along with her friendliness and work ethic, Swyt possessed a unique asset she could provide to many of her groups: internet savvy.

Swyt started her own web design company in the 1990s and is still running it to this day. She noticed that many of the organizations she was involved in didn’t have much of a web presence when she came aboard. And she did her part to change that, designing websites and helping people use technology to communicate with one another. During the pandemic, she’s facilitated groups’ acclimation to Zoom so they can continue to operate.

“She’s the one who does it all. Without her I don’t know what we would do,” Harland said.

Eric Hoem, the president of the Charbonneau Arts Association, said this year’s festival would have been canceled without Swyt’s work to design the virtual gallery that included about 1,000 pieces of art from 70 artists, as well as portfolios, a 3D gallery and musical performances free of charge.

“It’s a life-saver. We absolutely could not have done it without Elaine. No one else has that expertise. If we would have tried to hire that (work to be) done, it wouldn’t make sense because we wouldn’t earn any money for our nonprofit. There would be no donation to give to art programs (festival proceeds go to Wilsonville High School and Canby High art programs),” he said.

Swyt also helped the Cypress Branch hold a virtual auction this year as a substitute for its annual fundraiser. She said they raised over $50,000. For the Clackamas County Arts Coalition, she assisted the transitioning of the grant review process to Zoom.

“I hope I have done my part to use my technology skills to help our community stay in touch and share our fears and hopes at a time when we cannot do that in person safely. To be there and make whatever it takes to make that happen has been my mantra since the beginning of this pandemic,” Swyt said.

Once she decides to retire, Swyt hopes to spend her time honing her photography skills. She already seems to have an artistic touch as attendees of the Charbonneau festival have awarded her a People’s Choice Award every year since 2015. Swyt also has managed the silent auction at the festival for many years.

“She will spend hours setting up a very attractive silent auction. She does all of the paperwork, the description of the items and from beginning to end she is personally involved with it,” Hoem said.

Swyt said she was surprised to find out she was named a finalist for the Rotary’s award. To her and most volunteers, they don’t devote their time for the recognition but instead to connect and make a difference.

“It has given me an enormous appreciation for being able to work with so many, across so many interests, from so many backgrounds,” Swyt said. “It’s amazing how rewarding life can be when sharing together, simply because we want to help each other. That is life’s ultimate gift. It is a wonderful sense of fulfillment and so energizing.”

Note:  A few things are not quite accurate.  All those auction items in her house when COVID hit, were for Boys and Girls Aid auction that was cancelled the day before in March, but then the Arts Festival was gearing up, so she actually photograph for two separate virtual auctions.  Just saying.  Also, Elaine no longer is on the Charbonneau Golf Club Board, but was for several years a few years ago now.  She is Chair, Communications for CWA, not Chair of CWA.  Finally, this was a little strange for us to publish this article about our editor, but it is news for our community in Charbonneau, so we wanted to share it.  We plan to share articles about all finalists as they are published.

20,000 people have yet to pay Portland-area taxes meant to combat homelessness and pay for preschool 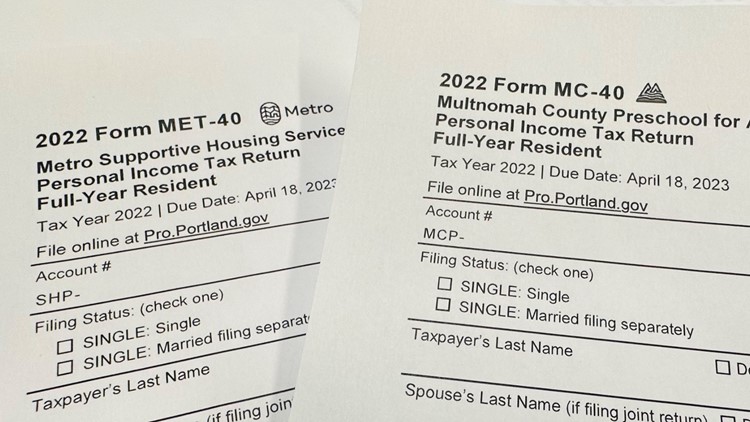 Taxpayers felt blindsided after receiving a letter claiming they failed to pay. They didn’t know their bill was overdue because nobody told them when or how to pay.          [...]

The NBA trade deadline is 1 day away. Here are the latest Portland Trail Blazers rumors 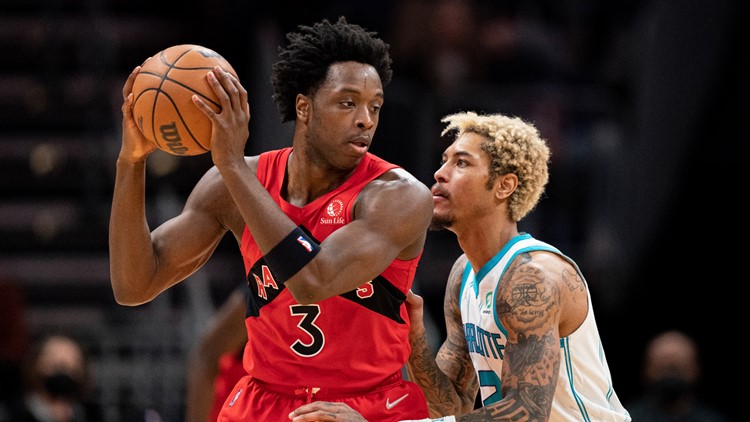 The latest on Blazers players like Josh Hart and Jusuf Nurkic and players Portland has been linked to, like OG Anunoby and Jarred Vanderbilt, among others.          [...] 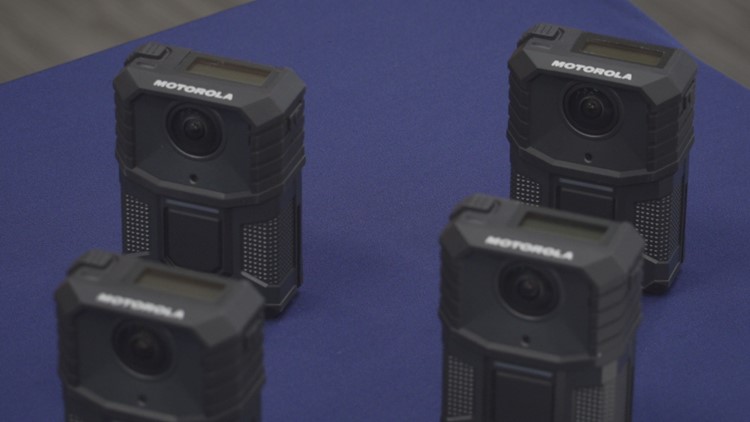 Officers with the Salem Police Department will start wearing the cameras on February 13 while on patrol after push for police accountability.          [...]