Charbonneau resident, and current Wilsonville City Councilor Joann Linville, has asked that we forward to you the attached message about yet another proposal at the Aurora Airport.  She is sorry for the short notice; that’s what happens when the proponents of such changes wish to limit comment by those impacted.
August 4, 2020

As you are aware, I remain watchful of the actions involving the Aurora Airport and potential impacts on our Wilsonville communities, including Charbonneau.  You should know that I am very supportive of our small regional airport for the helicopter services, flight training schools and small aircraft that use the airport.  After all, the airport has been in existence for many years, and I support it being safe and successful for appropriate flights.

But when there are changes proposed in the current operation of the airport, I believe that citizens impacted by the airport should be notified and allowed the opportunity to provide comment.

That said, there is an issue currently before the Federal Aviation Administration and the Oregon Department of Aviation (ODA) on which Charbonneau should have the opportunity to comment.  I must tell you that we were not notified of this proposed change by the ODA because the Environmental Assessment conducted by the consultants and by the ODA believed that only Marion County and the City of Aurora are impacted by this proposed change.

Your mayoral candidate, Julie Fitzgerald, and I only recently became aware of this proposal and we wanted to get the information to you so that you might comment.  Please note that, although the comment period opened in July, the time for comment is now very short and will close at 5pm tomorrow August 5, 2020.  Our apologies for getting this information to you on such short notice, but we did not know about it.

In short, the Aurora Airport is proposing to develop a north run-up apron which will expand the current footprint of the airport to either additional purchased adjacent properties outside the current confines of the airport or to purchase and develop privately owned properties that exist within the current airport area.  The purpose of this run-up apron would be to allow pilots a place to perform checks of their aircraft.  The development of a run-up area is not inappropriate for aircraft of the size and type that are currently approved for this airport, but it should not be developed in anticipation of the airport expansion which is suggested in the EA report.

Under the FAA’s owns rules, a noise study should have been completed as part of this environmental study, but one was not included in the EA.  In particular, given the proximity to the southern-most area of Wilsonville, specifically Charbonneau District, this study should be important to conduct.  The report suggests that the impact area included only Marion County and the City of Aurora. 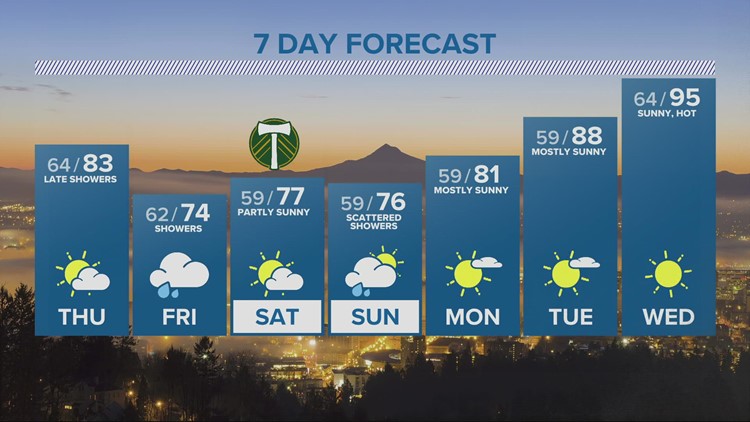 'All we can do is try': Vancouver moves ahead on 'supportive campsites' for houseless community 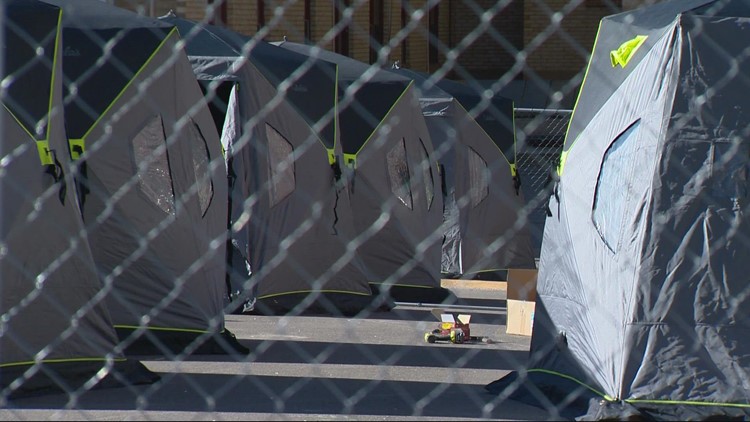 The three city-funded campsites will be spread across Vancouver and include bathroom and laundry facilities.          [...] 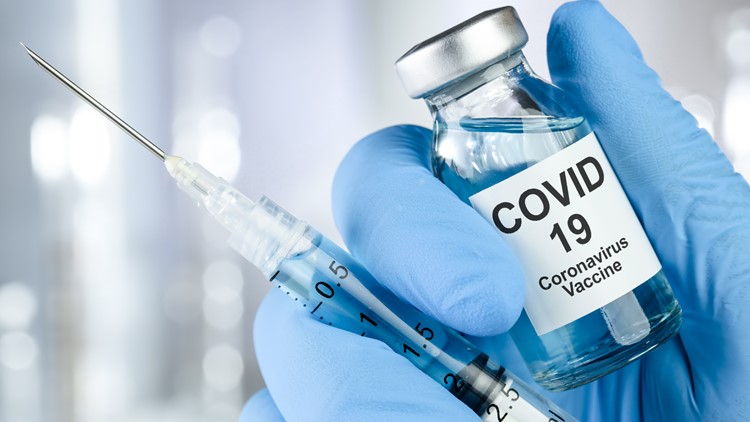