Daily Cases headed for over 900 per day! Oregonians will be required to wear masks statewide EVERYWHERE. Beginning July 1st.

Gov. Kate Brown announced Monday that she will require Oregonians to wear face masks everywhere in the state — not just a handful of select counties — to slow the spread of the novel coronavirus.

By Aimee Green | The Oregonian/OregonLive

Gov. Kate Brown announced Monday that she will require Oregonians to wear face masks everywhere in the state — not just in a handful of select counties — to slow the spread of the novel coronavirus.

Brown said her new order takes effect Wednesday, and requires people ages 12 and older in Oregon to don a mask whenever they’re in a public indoor space, such as grocery stores, gyms and shopping malls.

The governor hinted that the new statewide requirement could be a last-ditch measure against surging numbers of new cases and hospitalized patients over the past month in Oregon. Repeatedly in recent weeks, Oregon has broken records for the number of new cases.

“I do not want to have to close down businesses again like other states are now doing,” she said in a news release. “If you want your local shops and restaurants to stay open, then wear a face covering when out in public.”

Liz Merah, a spokesperson for the governor, said Brown will continue to make an exception for children younger than 12, as she had in her earlier order. The governor, however, is “strongly recommending” that anyone over age 2 wear a mask, Merah said.

When asked if the governor will continue an exception for people with medical conditions, Merah said in an email that some “accommodations” in accordance with disability laws will be allowed. But Merah didn’t elaborate.

Even with Brown’s announcement Monday, Brown has not gone as far as the governors of some other states, including Washington and California. Both of those governors require masks to be worn in indoor public spaces as well as outdoors when people can’t stay at least 6 feet from others. Washington’s Jay Inslee says children over age 5 must wear face coverings, while California’s Gavin Newsom says children over age 2 must do so.

According to the all-volunteer organization Masks4All, more than 100 countries across the globe require masks. In the U.S.,at least 18 states do for every county within their borders.

Cases are rising in 32 states Monday, according to The New York Times. In some states, including Oregon, that’s not just because of increase testing: More people are becoming infected, too.

For months, Brown had refrained from ordering Oregonians to cover their mouths and noses. When the U.S. Centers for Disease Control and Prevention shifted course April 3 and said cloth face coverings are helpful in preventing the spread of COVID-19 and should be worn, Brown recommended that the state’s residents wear face coverings. But she repeatedly declined to require them — saying she had confidence that Oregonians would do the right thing.

Then last Wednesday, Brown began requiring masks in seven of the state’s 36 counties. Those counties were Multnomah, Clackamas, Washington, Marion, Polk, Hood River and Lincoln. They make up about 55 percent of the state’s population.

Brown later said she was adding an eighth, Clatsop County. At the time, Brown and officials with the Oregon Health Authority didn’t say specifically why they weren’t mandating masks across the entire state.

April 8th at 6pm. It's All About Family! Suzan Huntington, Pres & CEO of Boys and Girls Aid. A special virtual event. 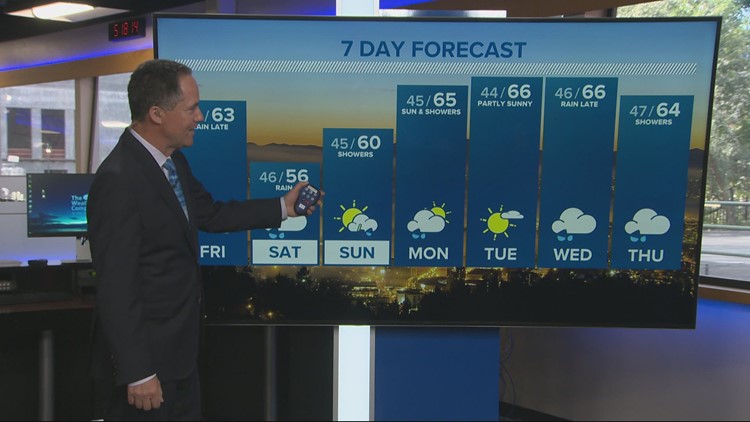 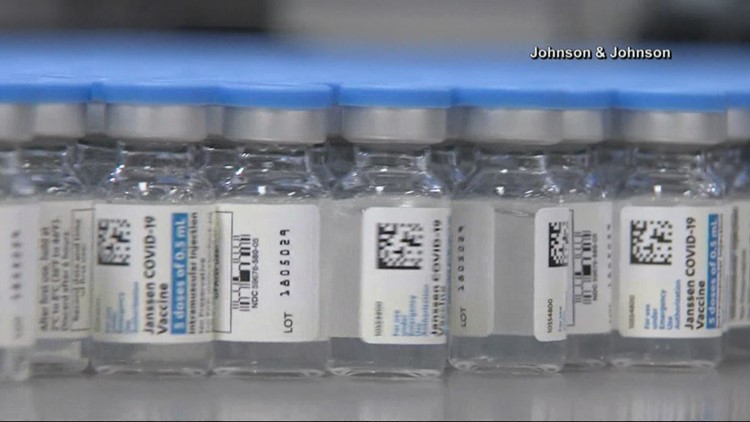 The woman died after developing a rare, serious blood clot within two weeks of getting the J&J vaccine, OHA said. The CDC is now investigating.          [...] Don’t freak out if you get these side...

Drive Thru & Extend Your Thanks to Mayor Knapp