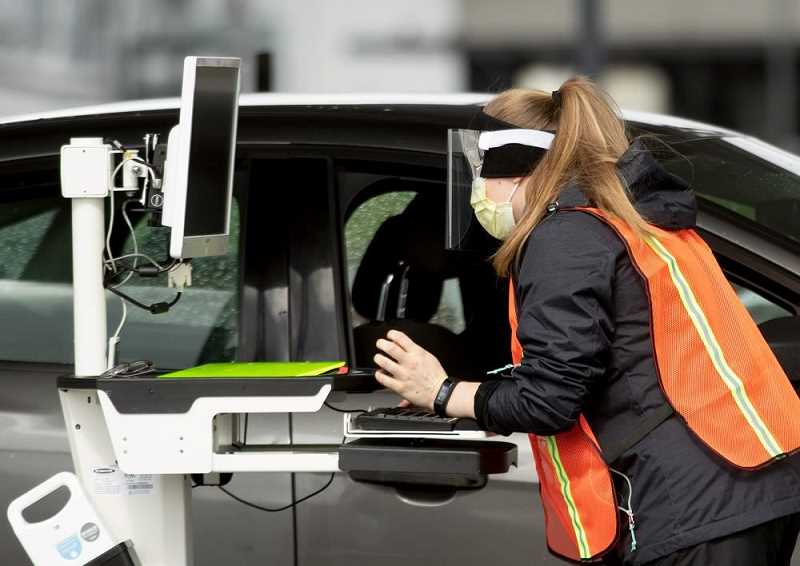 Drive-in testing for the coronavirus takes place at the Gordon Farber Rec Center in Hiillsboro on March 24. PMG Photos.

The state reports 278 new cases; two new deaths after a spike in recent infections stemming from church in Union County.

Oregon’s COVID-19 case count jumped by 278 on Tuesday, June 16, making it the highest one-day increase since the virus was first tracked in the state.

State health officials confirmed Tuesday afternoon that an outbreak in Union County was tied to a church in the area.

As of Tuesday, Union County had 119 active cases, the highest in the state, in keeping with the previous day’s tally of 99, which also pegged the rural Oregon county as the source of a recent outbreak.

Citing Union County health officials, La Grande Observer reported many of the cases were linked to Lighthouse Pentecostal Church in Island City, near La Grande, where a COVID-19 testing clinic recently was held.

The same church also held services in the months prior, and hosted a wedding and graduation ceremony with more than 100 people at each event, according to the local newspaper.

Last week, the Health Authority said the spike in positive cases was tied to the increase in availability of testing; more robust contact tracing; and active monitoring of close contacts of confirmed cases. The state also noted “workplace outbreaks” as another contributing factor in the increase.

“Today’s numbers are consistent with a recent trend of more cases in the state,” according to the Health Authority. “The increase in cases is due to workplace outbreaks as well as potential spread in the community, not tied to a known case.”

In a news release Tuesday, Union County’s Center for Human Development urged its residents to help prevent the spread of the virus. 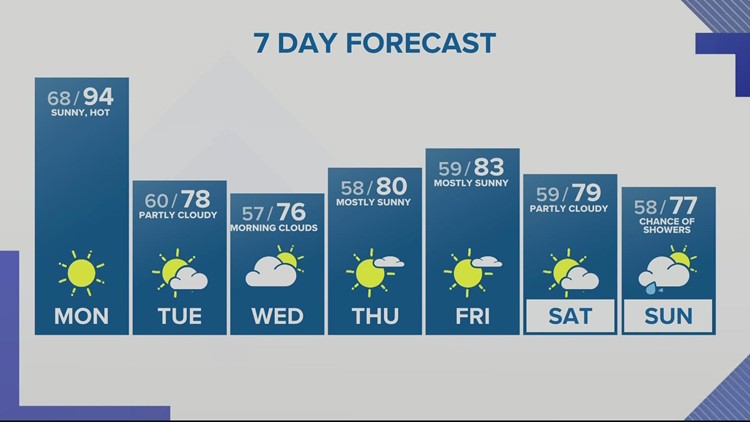 Man presumably drowned in Columbia River while trying to save swimmer 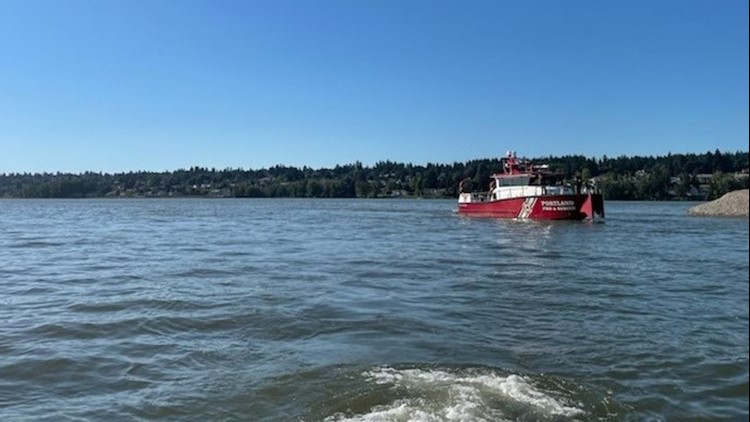 The Multnomah County Sheriff's Office said the man jumped into the water to help a woman who was struggling to swim. The woman was able to make it to safety.          [...]

March turns destructive in Northeast Portland after Roe is overturned 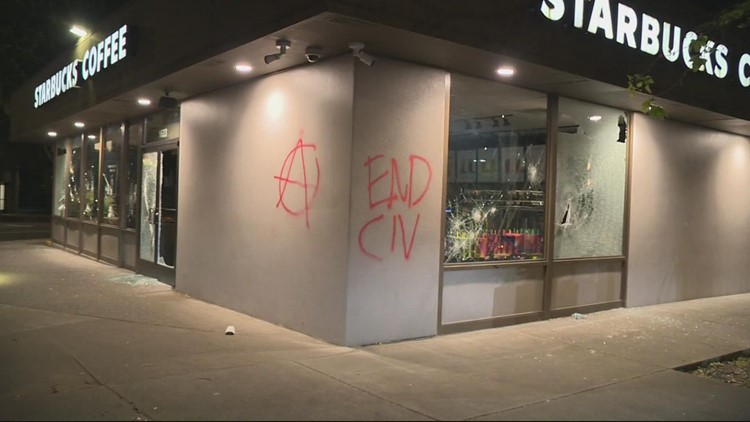 The Saturday night march was billed as a protest against the U.S. Supreme Court's decision to overturn Roe v. Wade, effectively allowing states to ban abortion.          [...]