Most Oregonians must wear masks in public starting June 24 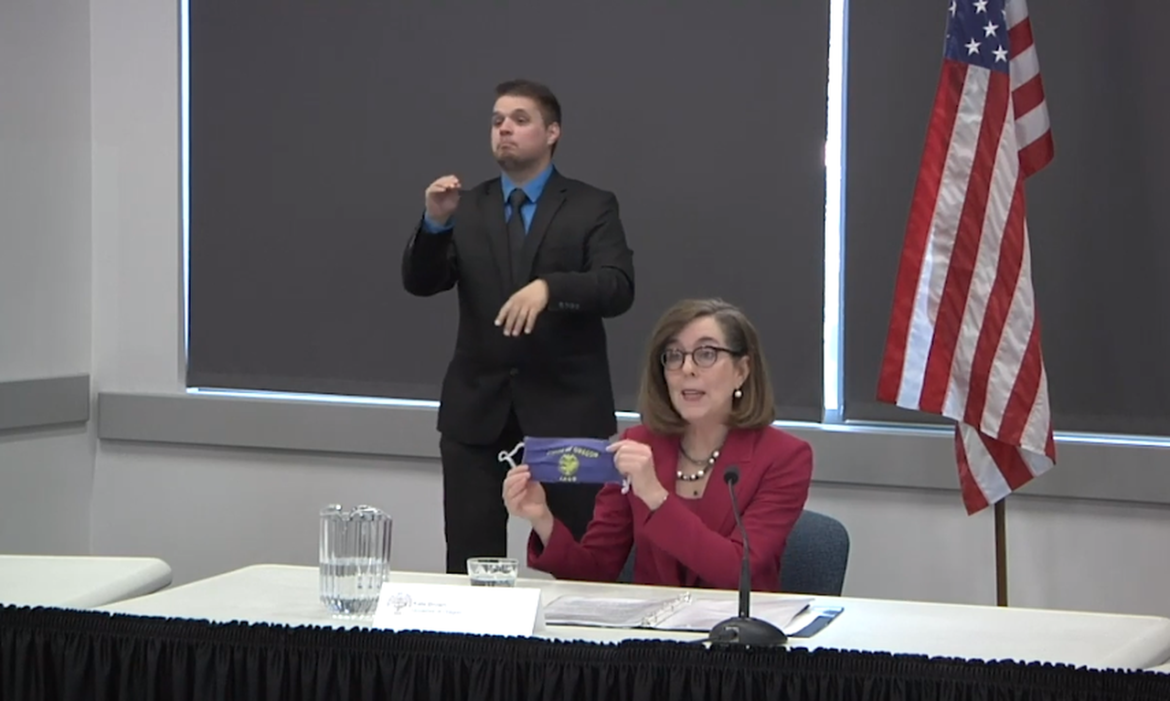 Oregon Gov. Kate Brown holding up her face mask with an image of the state flag on the front.Screengrab via Youtube

Oregonians in seven counties that are home to more than 55% of the state’s population will soon have to wear masks whenever they are in stores or other indoor public spaces, Gov. Kate Brown announced Wednesday.

Starting June 24, people in Multnomah, Clackamas, Washington, Marion, Polk, Hood River and Lincoln counties must cover their faces in such settings to prevent the spread of COVID-19, Brown said in a statement. It will be the latest executive order from the governor in the attempt to rein in the coronavirus outbreak in Oregon that has sickened thousands.

Separately, Lincoln County authorities had decided to mandate the use of face coverings in public as it grapples with a recent surge in coronavirus cases. That directive goes further: It applies to retail shops, grocery stores or any other indoor public space as well as outdoor settings where people or groups cannot maintain six feet of distance from other parties, according to a draft copy obtained by The Oregonian/OregonLive.

Bars, restaurants and other eating establishments will be exempt from the order written by Lincoln County health officials. Brown’s order does not address those establishments, which in most counties are already required already to follow social distancing measures but not force patrons to wear masks while trying to eat and drink.

Brown and health officials have long stressed the recommendation that masks be worn in public but it was not a requirement.

Most face coverings do not protect the wearer from coronarvirus, but studies tentatively indicate they help reduce the spread from the wearer to others, even if the wearer does not have symptoms.

The Centers for Disease Control and Prevention recommend that people do as Brown has ordered: wear masks whenever they are in public indoor spaces or in places where they cannot reliably remain six feet from others at all times.

Oregon has experienced record numbers of new cases of the virus this week. Tuesday’s was the most dramatic, with 278 more diagnosis. But 119 of those were from a single, unusual outbreak tied to an evangelical church in the tiny Union County community of Island City, near La Grande. 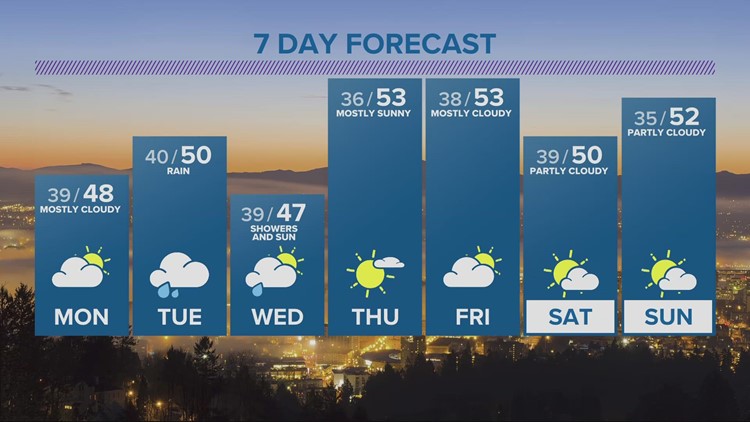 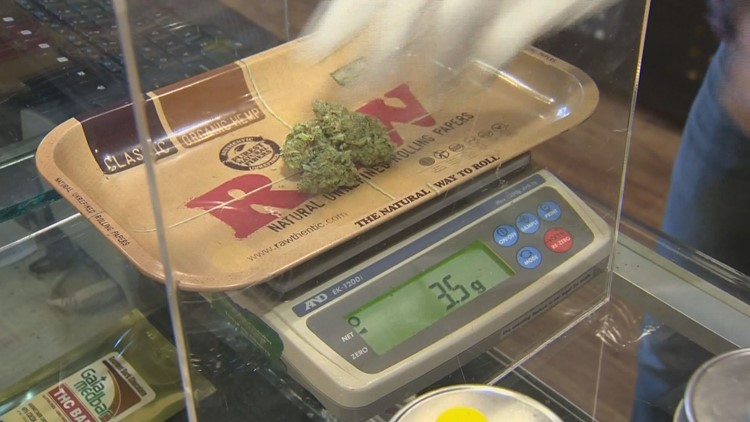 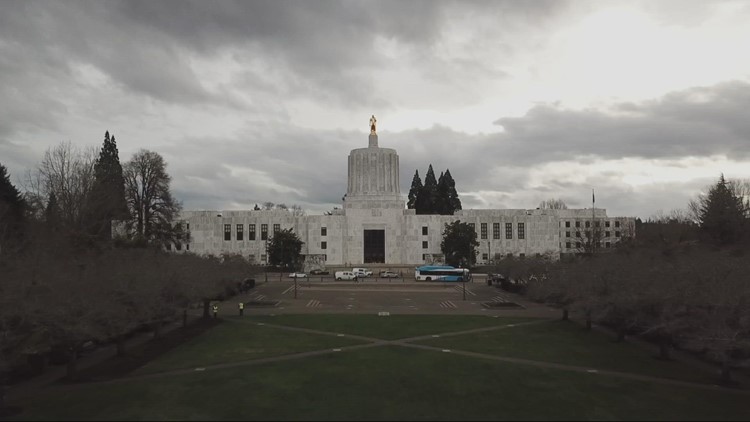