“Clash of the Ash: Hurling in the PNW.” Feb 25th History Pub at McMenamins 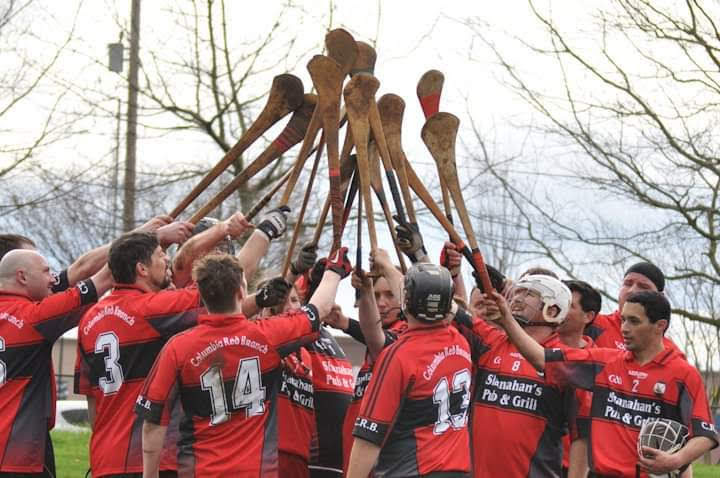 About Clash of the Ash: Hurling in the Pacific Northwest

Hurling is the most exciting game you have never heard of.  It is simultaneously one of the world’s oldest field games and the newest team sport, quickly growing in popularity her in the Pacific Northwest. Its origins go back at least 3000 years in Ireland, and evidence points to even more ancient origins.  Today, it is hugely popular in Ireland and is currently enjoying world-wide surge in popularity as amateur sports clubs across the world pick up the game.

Todd Brothers earned an MA in History from WSU in 1992, focusing on the Middle Ages, specifically, the Twelfth Century Norman Invasion of Ireland. He founded the Columbia Red Branch Hurling Club in 2001.  Todd has been a medieval reenactor since 1988 & has taught medieval history at the middle school level since 1995. From 2001 until 2016, he was very active in the Pacific Northwest hurling scene traveling with the Red Branch to compete in three North American County Tournaments.

Join us the last Tuesday of each month at 6:30 p.m. at Wilsonville McMenamins’ Old Church for an engaging evening of Oregon history. The admission is free. Minors must be accompanied by parent. Doors open at 5:30 PM. 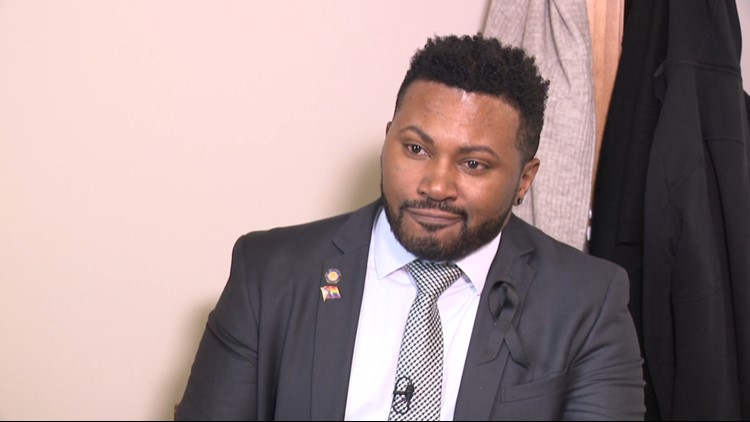 Blazers center Jusuf Nurkic injured, out until after the All-Star break 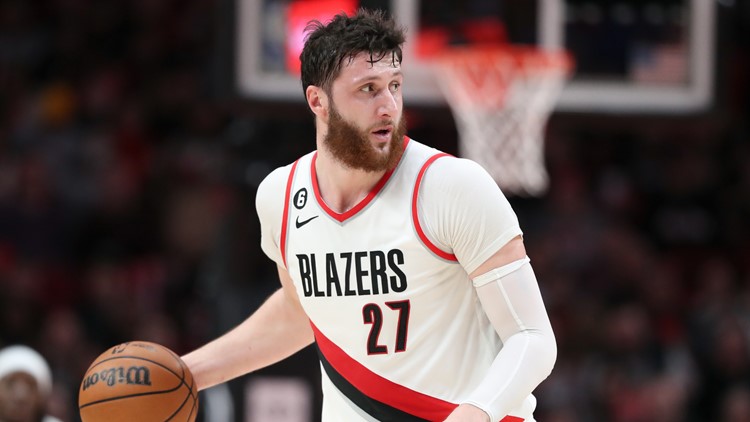 Nurkic left Wednesday's game against the Memphis Grizzlies after a couple minutes. An MRI revealed a left calf strain, the team announced Friday.          [...] 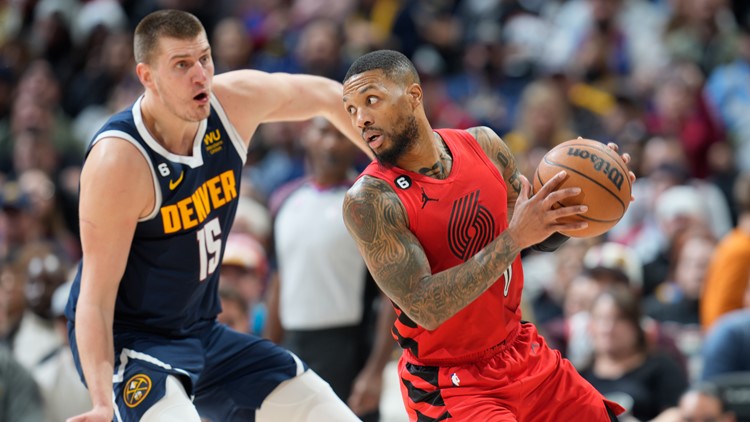