Tony Holt Updates the Record Ahead of Jan 28th Meeting. Facts Regarding the Purchase of the Restaurant Property.

How much chaos can a few determined and misinformed residents create in a community, and at what cost? In Charbonneau currently the answer is a lot. Despite endless articles and President’s columns in the Villager, lengthy discussions at numerous open Board meetings and at the Charbonneau Country Club (CCC) Annual Meeting and elsewhere, these few dissidents refuse to accept the facts which are:

The CCC Board has documented over several years the need for more activity space as well as soundproofed meeting space and room for other social amenities.

The Board has over several years searched the Charbonneau Village Center for additional space including looking at the Tennis Club, the Windermere (Bitar) building, the Golf Club Pro shop and Turn as well as adding a second story to the current Clubhouse building.

As the Board was about to embark on a more detailed study of the last option listed above, and with the prospect of having to do without the use of that Clubhouse for a year or more, the ‘Restaurant Building’ came on the market.

The ‘Restaurant Building’ had become a decaying eyesore in the Village Center after many years and many unsuccessful attempts to establish a financially viable restaurant.

The Board decided that if the Restaurant Building could be acquired at a satisfactory price that would be a unique opportunity to ‘kill two birds with one stone’—get the space we were looking for and get rid of an eyesore. In short, it was a tremendous opportunity to upgrade a vital asset in the center of the Charbonneau community.

With great vision, in 2008 the Board established a Capital Improvement Fund by putting aside $5 per month, per household. It was decided to use some of the accumulated funds to attempt to purchase the building at the right price. The Board hired Cushman Wakefield, internationally recognized commercial realtors, to assist in the purchase.

Eventually, after some back and forth negotiation, the building was purchased for $620,000

While this was in progress, the Board talked to several banks about funding either a remodel of the building or a rebuild on site. The aim was to spread the cost of either option over as many years as possible so that future residents would bear the burden as well as current ones. We requested a loan amortization, or repayment period, of 25 years. The banks in general were prepared to accept 20 years with perhaps consideration of 25 years. There would be no recourse to CCC assets. The repayment would be tied to the CCC’s income stream from dues.

The CCC CC&Rs permit an annual increase in dues equivalent to the Consumer Price Index (CPI). Further, CCC received a legal option in writing from the prestigious Portland law firm of Stoel Rives stating that if that CPI increase is not fully used in one year, the excess can be carried forward to the next year.

There have been complaints that a current dues increase of $12 per month, which includes $10 for the Capital Improvement Fund, is excessive and hurts those on fixed incomes. It’s true it is a cost increase for all of us. But how many of us spend $10 or more a month at Fred Meyer or Costco on either unhealthy purchases or on impulse buying—most of us, we would guess. How many of us throw away more that $10 per month in food waste or unwanted trinkets?

The CCC Board is made up of Charbonneau residents of integrity, many with business, teaching or other professional skills, who are willing to donate their time to trying to make Charbonneau a better place for all of us. That is a considerable sacrifice of time and it is one that has gone on successfully for many years.

Finally, nowhere in CCC’s CC&Rs or By-laws is there a requirement to have a vote before acquiring property within Charbonneau for the use of the community. The Charbonneau Country Club Board has acted in good faith and within legal limits in its dealings on the ‘Restaurant Building.”

That is the truth of the matter and I can say that because I was President of the CCC Board when we purchased the Restaurant Building. 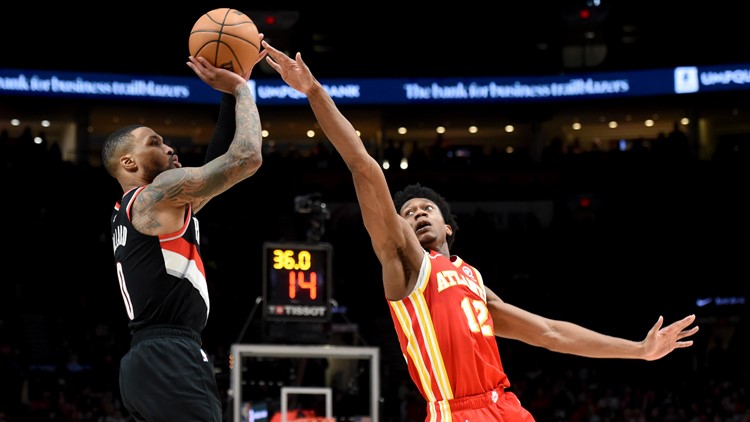 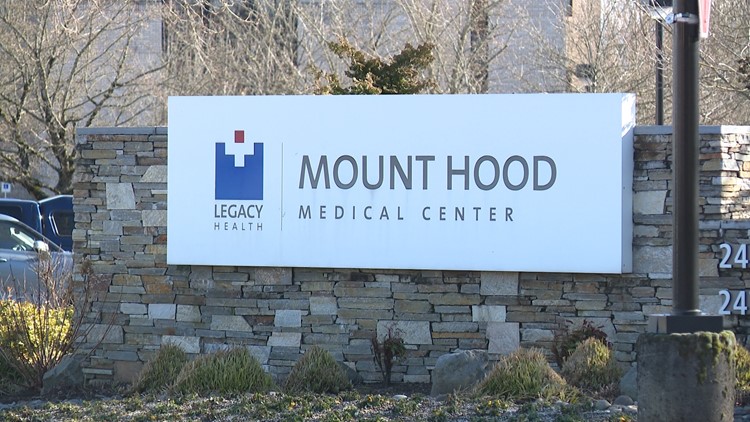 The closure is slated for March 17. Pregnant patients who arrive after that date will be transferred to other local hospitals.          [...] 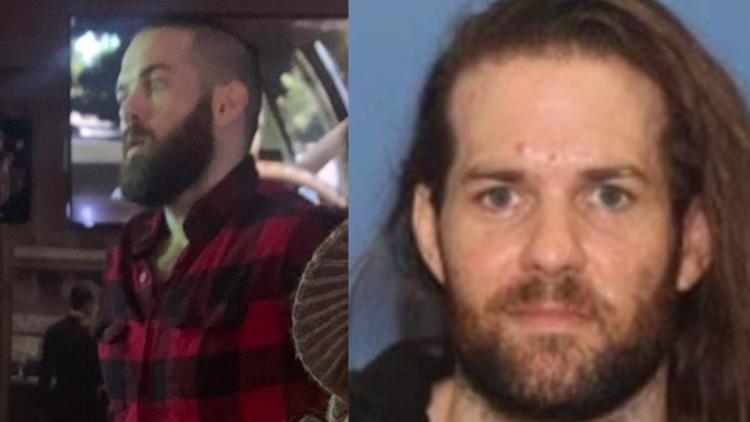 The man at the center of an intense police search in Oregon after a violent kidnapping last week, was released in Nevada the same day he was transferred.          [...]

Your Comments on ODOT Tolling Initiative...