Top Posts
City to Commemorate Juneteenth with Public Celebration. Wilsonville...
Updated Facilities Usage for Vaccinated Residents
City Council Appoints 13 People to Serve on...
Charbonneau Farmers Market Every Sunday from 1:00pm –...
City Council Approves Recommendation to Build Bridge Over...
Don’t freak out if you get these side...
Cities Issue Joint Request to Legislators for Public...
Charbonneau Courses Re-Open – Yellow & Green.
Break-Ins Are Up
Do Not Walk on the Golf Course except...
FeaturedWilsonville & Local Community News

Everyone Must Wear Masks. Everywhere!

Charbonneau Residents Gather for Dialogue About CCC Plans for the Future

Over 100 Charbonneau residents gathered in the Fireside Room on Nov. 22 for the Charbonneau Country Club’s (CCC) second “Fireside Chat.”  Hosted by CCC Board Director John McLain, the events are designed to both present information and provide Charbonneau residents with a forum to express their questions and views about CCC activities and future plans

McLain welcomed residents to the Fireside Chat and introduced three of his Board colleagues, Gene Tish, Gary Newbore and Levi Smith, who joined him to learn first-hand about resident concerns, and to provide information to facilitate discussion and learning. He stated that “change is scary, and it takes time, alignment and patience.”  Explaining a desire for transparency of Board deliberations and decisions, he went on to say that the Board seeks to be open and welcoming to residents, and to listen to and process their ideas and concerns.

McLain presented and explored the history of CCC dues assessments beginning in 1978, and explained how the maximum amount of resident dues is based on the accumulated total of Consumer Price Index (CPI) increases since that time.  He noted that current dues, at $77 per month, are well below $101, the approximate amount that monthly dues are currently allowed to be.  McLain stated that “you can’t keep the dues too low or necessary improvements won’t be able to be made.”

McLain noted that the CCC strategic plan has been a “guidepost” for successive Boards of Directors since June 2005.  The strategic plan includes CCC’s vision as “a community that maintains and protects its core values (strong community identity, friendliness and welcoming spirit, park-like beauty, personal safety, neighborliness, enhance amenities and activities, financial strength, enhancement of value, effective governance, and sustainable use of resources) while planning wisely to accommodate the social, demographic and economic changes appearing on the near and far horizons.”

McLain then went on to present information about CCC’s 155 individual assets, whose future replacement costs are estimated to be $2.9 million.  He also provided information about the uses of residents’ dues and the sources of income other than dues that CCC relies on, and stated that “CCC is closely examining ways to most appropriately fund reserves.” He noted that CCC has retained Schwindt and Co., a professional firm that conducts hundreds of reserve studies in the Northwest. In response to a question about the details included in the reserve study McLain stated that it will be posted on the CCC website once it has been approved by the Board.  He further stated that CCC management and the Board will review and update the reserve study annually, as required by law.

Commenting on the notion that some may think the Board has “kicked the can down the road” in past years by not increasing dues as much as was allowed, McLain stated that prior Boards’ philosophy was to avoid accumulating income simply because it was allowed, and noted that the new reserve study will provide the rigor and evidence required to prevent that from happening moving forward.

While several resident questions addressed the proposed new activity center, including its potential costs, other questions addressed the status of discussions with the Charbonneau Golf Club to bring it and CCC together under some yet-to-be determined legal entity.  McLain introduced Joe Brouillette, president of Charbonneau Golf Club (CGC).  Brouillette outlined the process being undertaken by CGC, including retaining an experienced asset valuation firm to determine the value of CGC’s 543 shares. He noted that three goals are the basis for CGC’s decision: 1) serve the community well; 2) treat shareholders fairly; and 3) serve golfers well.

Brouillette also addressed a question from one resident who wondered why those who don’t live on the golf course and/or who don’t golf should pay the same dues as those who do.  He explained the CGC and CCC Boards’ view that there is a “common value” that all resident realize from having a golf course, a view supported by several Realtors who attended a meeting several months ago to provide both their thoughts about the value of the golf course in contributing to the value of Charbonneau homes, and the potential loss of value that could occur if Charbonneau no longer had a golf course.

Brouillette further answered a question about whether dues will be increased if CCC and CGC “merge.”  He outlined the strong financial position CGC is in today, primarily as a result of the sale of the driving range to Pahlisch Homes.  In addition, he highlighted many ways in which income from that sale have been invested in golf course and irrigation improvement.  He also gave an update on the roof CGC has agreed to construct over the outdoor patio at a cost of over $500,000, providing a valuable new amenity for both CGC and CCC that enable the patio terrace to be used year-around.

Several themes emerged from the free-flowing give-and-take discussion among Board members, Brouillette and resident attendees:

Charbonneau is governed under a form of representative government. Representative government in Charbonneau works because it takes time to study the issues and make informed decisions, including wading through some of the misinformation and disinformation that appears on social media. Most residents don’t want to take a deep dive on every issue, nor do they want to spend valuable time monitoring various social media.  They expect their elected representatives to lead and make decisions for the overall good of the community. If residents don’t believe their representatives are making sound decisions, they have the opportunity annually to elect new ones. Most residents want Board members that will fight for the overall good of the community, for today and tomorrow, and that will not allow our community to be reduced to the “lowest common denominator”.

The Board has ethical and fiduciary obligations when considering appropriate dues adjustments each year. The Board is responsible for maintaining CCC’s amenities and common property by ensuring a regular maintenance plan, proper reserves, and continual attention planning for both current and future needs.  In addition, they have a “fiduciary responsibility” to help ensure the overall financial well-being of the community.  That fiduciary responsibility includes a duty to the community as a whole, not to oneself or other individuals or factions in the community.  In addition, it includes a responsibility to establish, monitor and nurture a vision and direction for the future of Charbonneau by continually identifying current and future needs, following the plan and modifying it when necessary, and making the required financial decisions to accomplish the plan.

CCC’s current documents provide “appropriate” protection from unreasonable expenditures and rising dues. Since a spending limit on dues already exists, the question to be addressed is why some residents believe they need some form of additional protection.  If so, why and how?

Common facilities are for the use of everyone.  Providing common facilities to all, even those who don’t believe they will use them, is akin to a community providing schools, parks, police and fire at taxpayer expense.  They are services provided for the common, collective good of the community, regardless of whether they are used by any individual resident.  In addition, continually improving facilities has an impact on perceptions of the desirability of the community as a place to live and own a home, and positively impacts all residents’ property values.

The next Fireside Chat will be held Jan. 3 at 6:30 p.m. in the CCC clubhouse.  All residents are welcome and encouraged to attend. 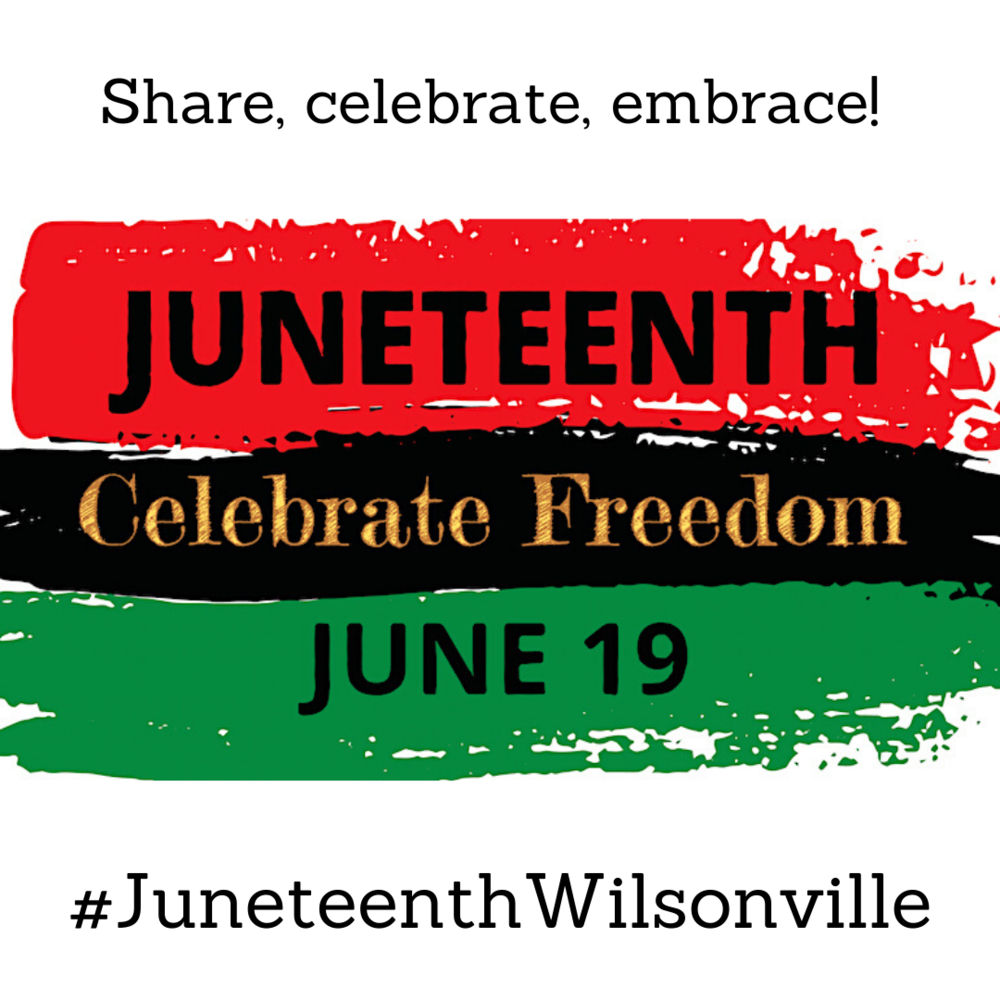 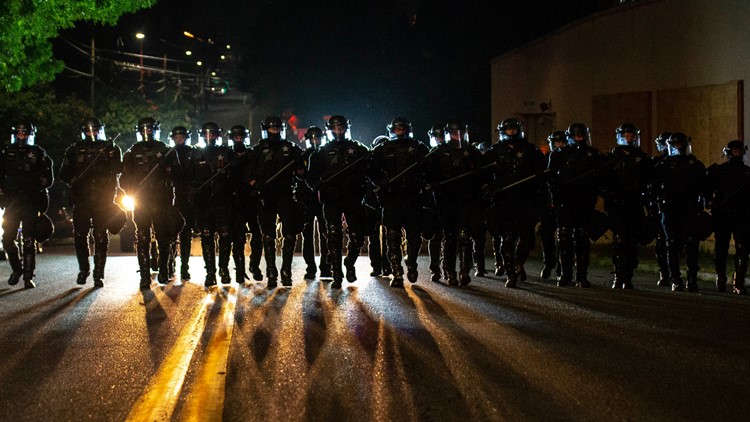 The move by officers and sergeants to disband their own team came a day after a team member was indicted.          [...]

'It has to get done': Program aimed at helping kids visit moms in prison in danger of losing state funding 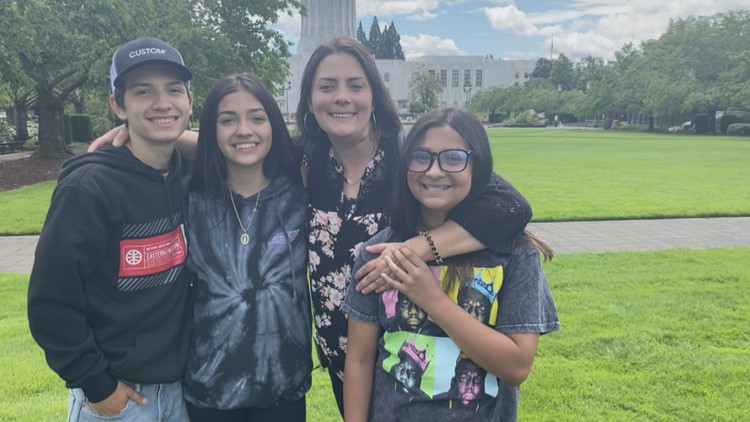 Directors of the Family Preservation Project worry a bill aimed at renewing their state funding will die amid a chaotic legislative session in Salem.          [...] 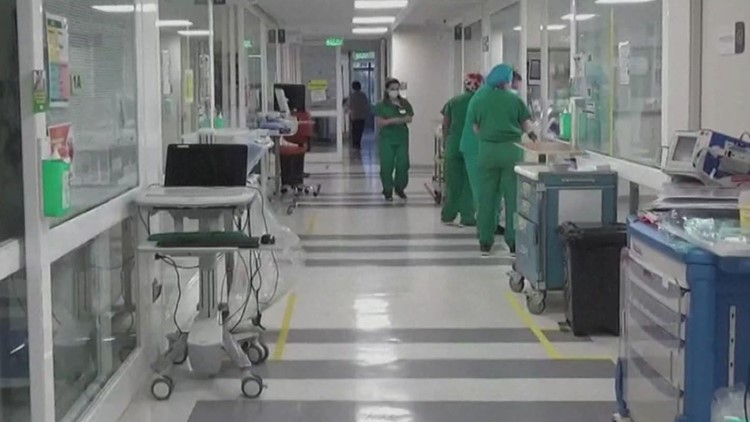 Some medical workers are upset because they say the suffering of sick patients and their families is preventable with the vaccine.          [...] 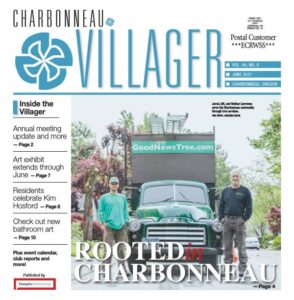