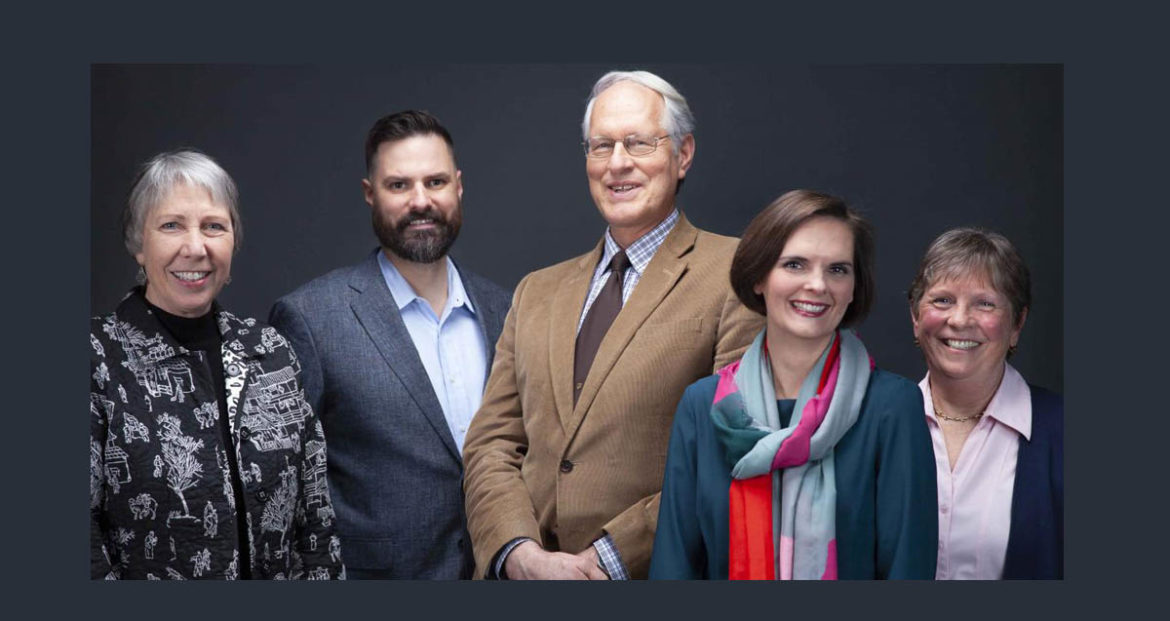 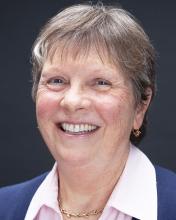 May 31, 2019 — Wilsonville City Councilor Susie Stevens has informed Mayor Tim Knapp, her fellow Councilors and City Manager Bryan Cosgrove that she is resigning from the Council effective June 30.

“It has been a genuine honor to serve the Wilsonville community,” Stevens said in a May 30 letter informing the group of her decision. “I have learned so much and I truly value and respect the work and dedication of Council members, City volunteers and staff. The combined efforts of countless people make Wilsonville an amazing place.”

Stevens cited upcoming opportunities, including travel, as a catalyst for her decision to depart during the third year of her second four-year term in office. Stevens won election to the Council in 2012 and was re-elected in 2016.

“This was a difficult decision and not one taken lightly,” Stevens said. “I’m the kind of person who feels an obligation to fulfill my commitments. However, the timing is right for me to take this step.”

After 26 years as the Executive Director for the Charbonneau Country Club, the master homeowners’ association for Charbonneau, Stevens retired last year. She has been a resident of the Wilsonville community since 1995.

“I am so appreciative of Councilor Susie Stevens’ years on City Council,” Mayor Knapp said. “Her always thoughtful consideration of the many challenges Council deals with has consistently led to more well-informed dialog and to better outcomes for our city and our citizens. She always has had a ready smile and cordial approach no matter the issue. She will be missed.”

Early in her tenure, Stevens said she learned to arrive at meetings with an open mind.

“I always learned something new when reading the packet and listening to citizens, staff and other Councilors,” she said. “I got a much broader perspective by listening before moving forward.”

During her six-plus years as a Councilor, Stevens has been an advocate for park improvements, senior programming, library programs and services, and the development of affordable housing options.

“Councilor Stevens has approached her role on Council with passion, energy, commitment and no discernible ego,” Cosgrove said. “She has worked quietly behind the scenes to effect change and her support for City staff has been unwavering. Her presence on Council will be missed.”

Stevens is scheduled to attend her final Council meeting on June 17, and is representing the City at the June 22 Korean War Memorial Remembrance Ceremony and the June 26 unveiling of SMART’s new battery electric buses.

A community member will be appointed by the City Council to serve the remainder of Stevens’ term, which expires Dec. 31, 2020. The City Council is developing a process to collect and review applications for the position. Further details, including the anticipated timeline, are expected to be discussed at the June 3 meeting of City Council.

Thousands gather in downtown Portland to protest the overturning of Roe 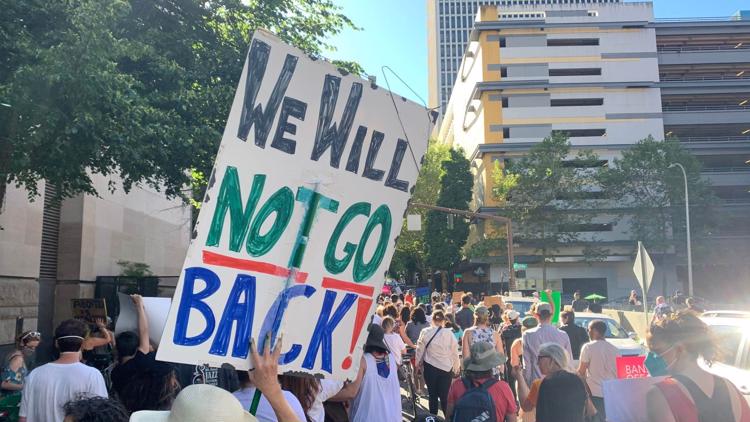 Marches and rallies in support of abortion rights began Friday afternoon at multiple downtown locations and continued into the evening.          [...] 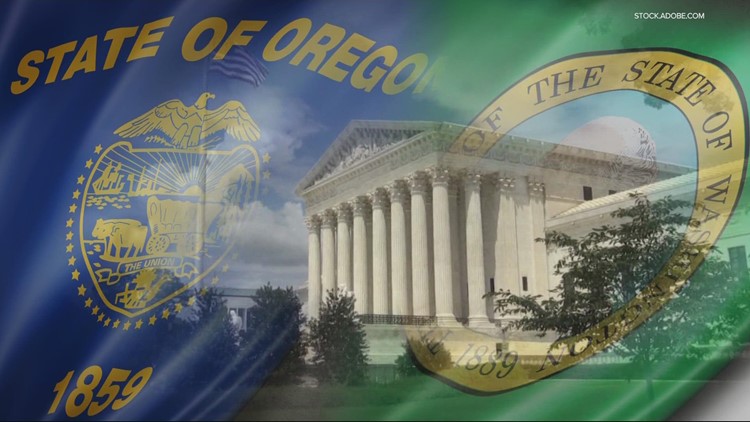 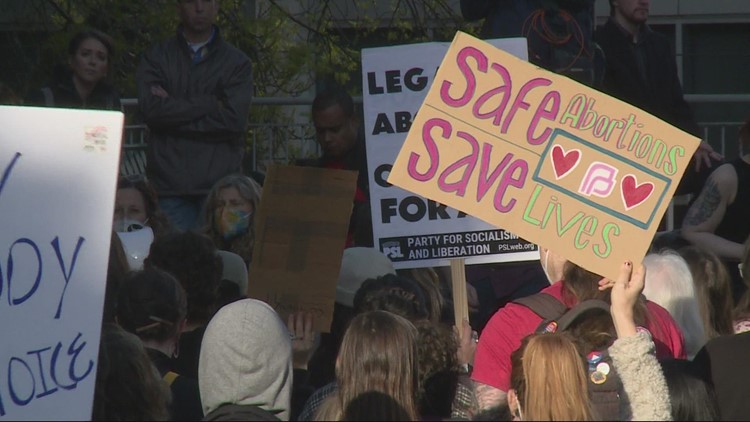 This decision ends nearly 50 years of guaranteed access to abortion across the U.S. and is expected to precede abortion bans in roughly half the states.          [...]