WILSONVILLE, Ore. — At the May 6 meeting of the Wilsonville City Council, the Council adopted on second reading the Wilsonville Town Center Plan, which outlines long-term strategies for development of a vibrant mixed-use gathering place to live, shop, gather, eat, work and play in the heart of Wilsonville.

Council also passed a resolution that allocates more than $75,000 in Community Enhancement funds to support community projects.  Funded by a per-ton charge on biodegradable solid-waste processed locally by Republic Services to offset the impacts of the waste processing plant, the Community Enhancement Program approved five projects, including the development of a Wilsonville-Boones Ferry Historical Society digital archive and a Street Tree Infill Program to provide new trees in residential neighborhoods.

A 2019-20 project to replace the City’s telecommunications system was approved by the Council.  The new system is needed to support new technologies, improve staff efficiency and replace existing equipment nearing the end of its useful life.

Council approved the transfer, from Clackamas County to Wilsonville, of roadway authority for a half-mile portion of Ridder Rd., located between Garden Acres Rd. and 95th Ave. This jurisdictional control, a formality supported by the Clackamas County Board of Commissioners, allows the City to implement urban design and construction standards consistent with adjacent roadways within city limits.

After a period of due diligence, Council formally approved the purchase of a property to serve as the east landing for the proposed I-5 Pedestrian and Bikeway Bridge. The scheduled 2019-20 project provides a safe bike and pedestrian crossing of I-5 to connect the Wilsonville Transit Center to Wilsonville Town Center.

The Council approved the Mayor’s appointment of Daphnee Legarza to the Budget Committee, effective this month, to fill a vacant seat on the committee.

The City’s Natural Resources Manager, Kerry Rappold, was presented with the Oregon Urban and Community Forest Award by representatives from the Oregon Department of Forestry and Oregon Community Trees.  The award recognizes Rappold’s achievements in the preservation of community forests and improving the quality of life in Oregon.

The Communications period featured the annual report from Wilsonville’s Police Chief, Rob Wurpes, who provided a snapshot of crime activity within Wilsonville in 2018. Wurpes noted an increase in mental health calls and introduced members of the Clackamas County Behavioral Health Unit to discuss their role in assisting public safety agencies with services in support of community members in crisis.

Prior to the meeting in a work session, City staff provided an update on the ongoing development of a Business Retention and Expansion strategy to formalize how the City helps current and future businesses flourish in Wilsonville.

Community members can watch a replay of all or a portion of the City Council meeting on Comcast/Xfinity Ch. 30, Frontier Ch. 32 or on the City’s YouTube channel:ci.wilsonville.or.us/WilsonvilleTV. 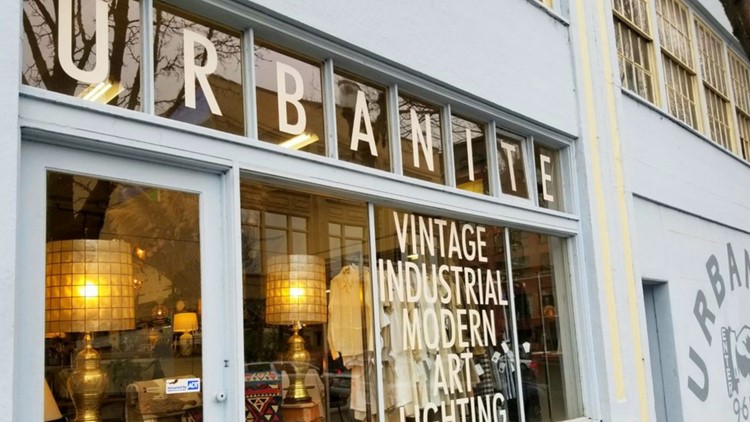 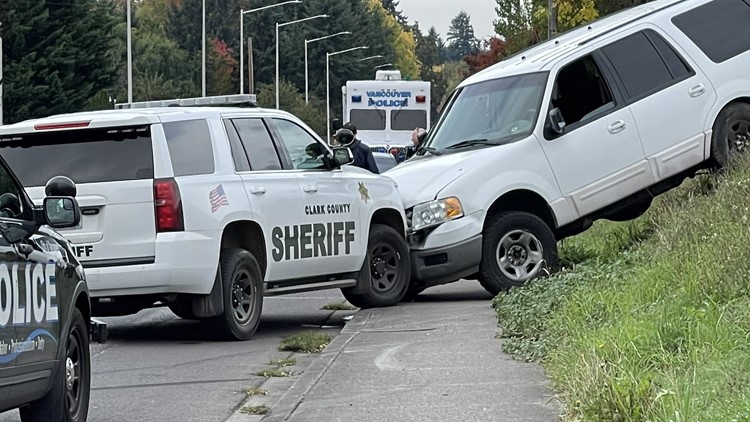