April 30th at the McMenamins History Pub.”They Came Here First: The Strange History of UFOs in the Pacific Northwest” 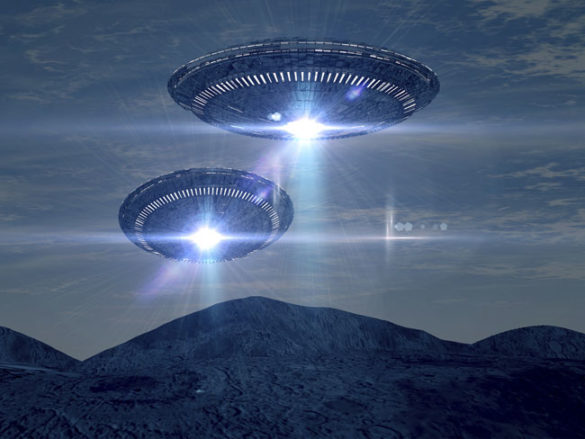 What happened in Washington and Oregon before the July 4th weekend UFO Crash in Roswell, New Mexico in 1947? How did the phrase “Flying Saucer” become the common description for unknown aerial vehicles? What would you learn from 30 years of interviewing abductees, policemen and pilots who’ve seen flying discs in the sky, a crashed UFO that became a local legend, a witness who managed an office for scientists at Wright-Patterson involved in the Cover-up, and many other UFO encounters? These are the best cases from an Investigator’s career where Truth is Stranger than Fiction. Also presented, key insights into what is reliable evidence of UFOs and updates current developments.

James Clarkson is an Investigator who has stood in two worlds for many years – a career professional investigator in the criminal justice field and as a lifelong researcher of the UFO Mystery. He has been a plainclothes military police investigator, a 20-year career city police officer and fraud investigator who has had many titles: patrol supervisor, detective sergeant, fatal accident team manager and training officer. After retiring with 20 years’ service, he became a child abuse detective and then he completed another decade of service as a fraud investigator for a Washington state agency.

Meanwhile, for the last 30 years he has studied the mystery of UFOs with the same attention to detail that he applied to criminal investigations. In 1986 he joined the Mutual UFO Network. Applying the same passion for solving mysteries to the world of High Strangeness, James Clarkson served as the Washington State Director of MUFON and the Special Assignments Team for MUFON. He has lectured at many UFO events across the country and in Paris as well as appearances on radio and TV. He is the author of TELL MY STORY- June Crain, the Air Force & UFOs as well as the Westport UFO Crash Retrieval Event. 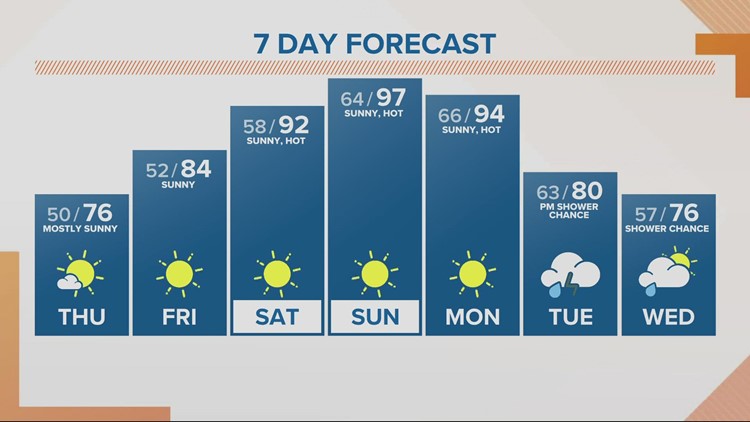 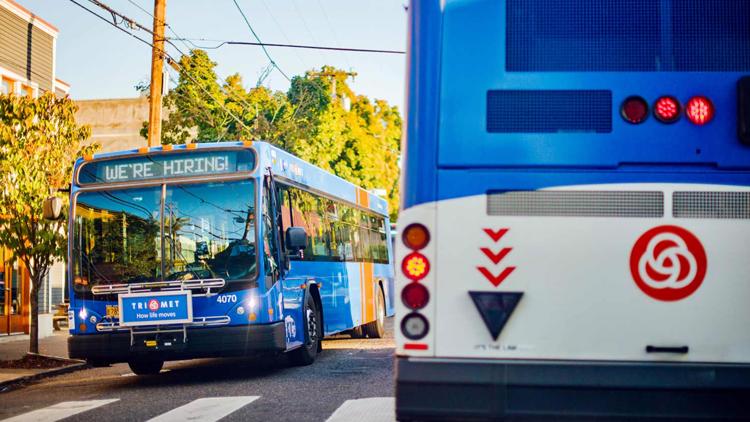 A spokesperson for TriMet explained the agency hopes to provide better bus service and increase reliability by temporarily cutting down on 10 routes.          [...]

The metaverse: What it is and why businesses must get on board | What's Next 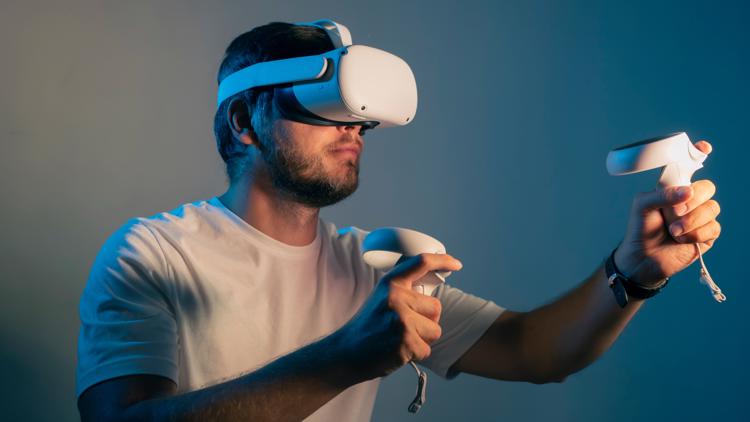 Businesses risk falling behind if they're not looking into this digital 4D world. Portland State is among the first colleges to launch a class inside the metaverse.          [...]