November 16, 2018 — The Wilsonville City Council plans to hold a public hearing on Nov. 27, 7 pm, regarding the proposed major expansion of the Aurora State Airport that is scheduled for approval during a Dec. 12-14 state legislative Joint Emergency Board meeting. Wilsonville City Hall is located at 29799 SW Town Center Loop E.

The purpose of this public hearing is to consider public testimony on the proposed runway extension project at the Aurora State Airport by the Oregon Department of Aviation (ODA) that  is to be funded by a $37 million grant request to the Federal Aviation Administration (FAA).

The proposed project has generated significant concern and widely varying perspectives regarding the potential merits, benefits, negative impacts, consequences and mitigations that would be needed if the proposal proceeds. The public has had only limited opportunity to provide comment to public officials on this current proposal, recognizing that several governmental authorities — including cities, counties and state agencies — are responsible for the geographic area surrounding the airport and will be impacted by aspects of the proposed expansion.

The Wilsonville City Council seeks to provide a forum in which public officials, stakeholders, impacted parties and members of the general public can present their views. The City Council seeks to compile a record of public testimony that may be presented for consideration by state legislators and the Governor, members of the Oregon Congressional delegation and the FAA.

Assistive listening devices are available for persons with impaired hearing and can be scheduled for this meeting. The City will endeavor to provide qualified sign language interpreters without cost if requested at least 48 hours prior to the meeting. To obtain such services call the office of the City Recorder at 503-570-1506 or by email at cityrecorder@ci.wilsonville.or.us. 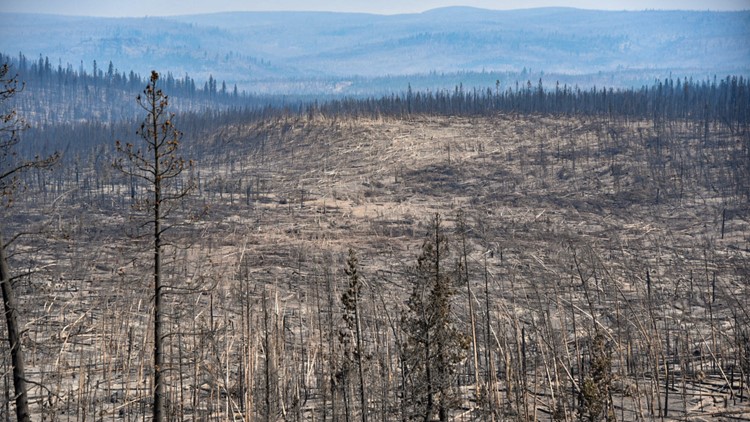 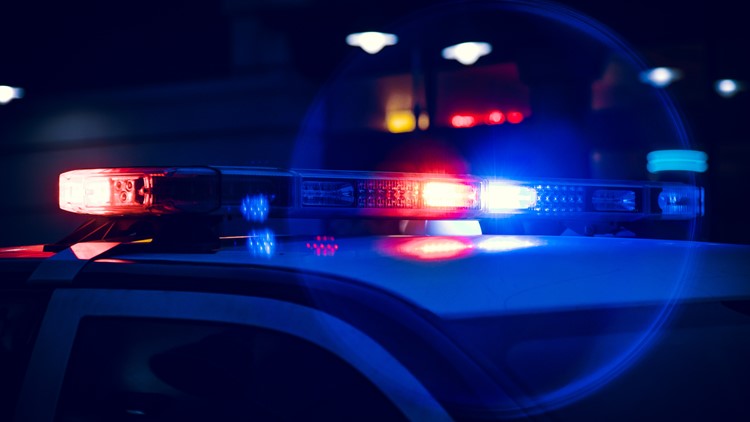 Eugene police have arrested two people in connection to a shooting during the Fair at the Lane County Fairgrounds; the Fair quickly reopened.          [...]

City of Portland promotes downtown with a reopening celebration 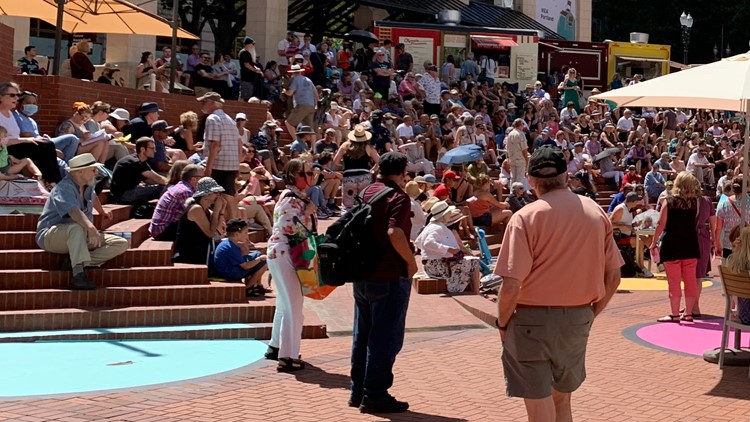