WILSONVILLE, OR — On Monday, Nov. 19, 2018, the Wilsonville City Council approved the purchase of two 35-foot electric buses and two 60-kilowatt charging stations for the City’s transit agency, South Metro Area Regional Transit (SMART). In 2017, SMART was awarded $1.45 million in Federal Transit Administration funds in a highly competitive grant application for the acquisition of low- or no-emission buses and support infrastructure. The FTA grant funds 85% of the electric buses cost and 90% of the charging equipment, with the City’s match of $226,266. Council also authorized a supplemental budget adjustment to expedite the purchase of the vehicles, which are scheduled to arrive by summer of 2019. In addition to lower greenhouse gas emissions and exhaust pollution, SMART estimates that the new electric buses can reduce $30,000-$40,000 annually in fuel and maintenance costs compared to standard diesel buses.

The Council also approved the purchase of approximately 67,194 square feet of commercial property along the east side of Town Center Loop West for $1.51 million as a development site for the east landing of the proposed I-5 Pedestrian & Bikeway Bridge. The project would provide a dedicated bike/pedestrian crossing over I-5 that connects the Wilsonville SMART Transit Center west of I-5 with the city’s Town Center located east of I-5, increasing local connectivity and safety for cyclists and pedestrians. Acquisition of the property is dependent on satisfactory due-diligence results to occur within the next 90 days, which is subject to final Council approval.

Additionally, Council authorized the City Manager to execute a contract, in the amount of $868,000, with the lowest responsible bidder R.L. Reimers Company for construction of the Willamette River Water Treatment Plant surge tank. The project involves construction of a vertical 1,500-cubic-foot surge tank supported on a concrete slab, 75 feet of 24-inch welded steel pipeline connecting to a high-service pump station, and a new finished water meter vault. Construction of the surge tank, identified in the 2017 Willamette River Water Treatment Plan and the City’s adopted FY 2018-19 budget, provides for long-term protection of the domestic water-treatment facility mechanical equipment that reduces the potential for service disruptions and emergency repairs.

During Mayor’s Business, Mayor Knapp read a proclamation recognizing “Small Business Saturday,” encouraging people to support the City’s many small businesses and lauding these establishments for the role they play in creating jobs, boosting the local economy and preserving community.

During City Manager’s Business, Bryan Cosgrove recognized Community Development Director Nancy Kraushaar and City Council President Scott Starr for their contributions to the City’s operations. Kraushaar is retiring at the end of this month; Starr’s eight-year tenure on the City Council concludes in December.

At the work session prior to the meeting, City staff discussed plans to introduce an online system that allows motorists, cyclists and pedestrians to report traffic safety concerns. The City and the Wilsonville Police Department intend to use this data to prioritize safety improvements.

Staff discussed with Council a proposal to bring the City’s janitorial service in-house, which would provide more sanitary, higher-quality service at a cost equal to or lower than the price currently paid for services.

Staff also sought direction on identifying a funding source for two planned parks in Villebois, and provided a draft of the Boones Ferry Park Master Plan for Council review in advance of the scheduled public hearing on Dec. 17 to consider the plan for adoption. 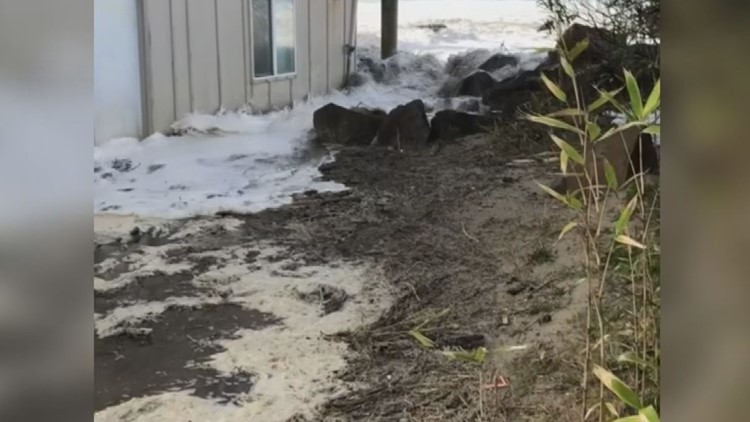 WA Dept. of Ecology experts study king tides to forecast what to expect with sea level rise, and to decide what to do to adapt to it.          [...] 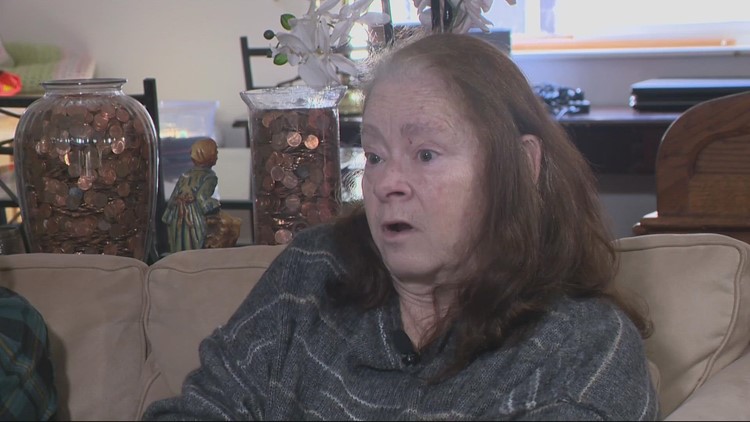 Portland police warn people not to retrieve their stolen vehicles from homeless camps and to call them instead.          [...] 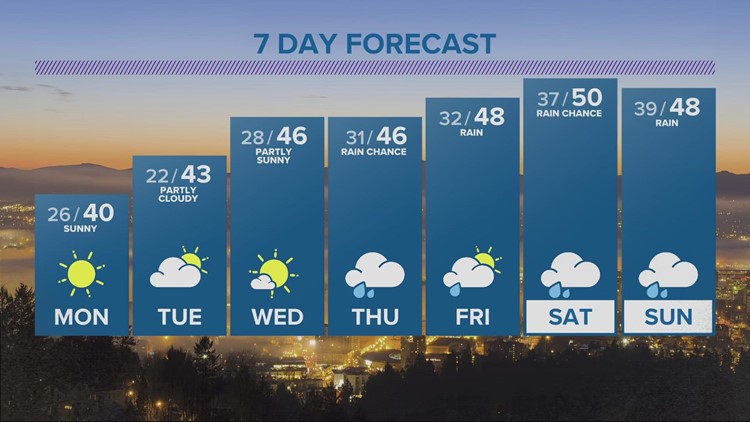 Wind chill advisory for the Cascades lasting through Monday afternoon          [...]