October 2, 2018 — A new survey indicates that Wilsonville residents have a strong affinity for their community and a great appreciation for many of the city’s core amenities and services.

A summary of the statistically valid National Citizen Survey™ (NCS) – which surveyed 568 Wilsonville residents this summer – was presented to the Wilsonville City Council at the October 1 meeting.

Among those surveyed, 94% rated their quality of life in Wilsonville as ‘excellent’ or ‘good’ and 97% rated the city positively as a place to raise children. Wilsonville’s library (96%), parks (94%), schools (93%) and transit services (83%) all had positive ratings exceeding the benchmark rating for more than 500 communities participating in the NCS.

“It’s reassuring to hear that the overwhelming majority of residents consider Wilsonville a good place to live, work and raise families,” Mayor Tim Knapp said. “Participating in this survey every two years helps us understand what we are doing well and where our future challenges lie. We can use this data to continue to establish meaningful priorities that meet the community’s needs.”

Respondents were asked what they believed the City’s biggest priority should be during the next five years; 41% responded “traffic, roads and transportation” (up from 38 percent in 2016).

While only 38% of residents gave a positive rating to the city’s traffic flow, respondents gave high marks for ease of travel on foot (82%), on bikes (67%) and by public transportation (67%); all exceed the national benchmark.

Additionally, the city scored high positive ratings for the quality of its natural environment (93%), cleanliness (92%), overall appearance (92%) and image (88%).

The quality of services provided by the City of Wilsonville earned positive marks from 85% of respondents, who gave the City scores above the benchmark for welcoming citizen involvement (68%), being honest (72%) and treating all residents fairly (70%).

“The feedback from this survey is a very useful way for us to know which services are hitting the mark and where we stand to improve,” said City Manager Bryan Cosgrove.

Since 2012, the City has conducted the survey every two years to track resident satisfaction and identify trends over time. Positive ratings improved over 2016 in a number of areas, including satisfaction with housing options, employment opportunities and recreational opportunities.

“More than anything, I’m pleased with the long-term stability these results demonstrate,” Cosgrove said. “We continue to develop a great community with high-quality amenities in partnership with residents who actively participate and who take pride in living here.”

The complete survey, including open-ended responses from community members, is available at www.ci.wilsonville.or.us/CommunitySurvey.

The NCS, administered by the National Research Center of Boulder, Colo., is a statistically-valid survey of resident opinions about community and services provided by local government, focusing on a series of community characteristics and local government services, as well as issues of public trust. Resident behaviors related to civic engagement in the community also are measured in the survey.

The NCS report for Wilsonville discusses trends over time, comparing the 2018 ratings for the City to the previous survey results in 2016, 2014 and 2012. The report also provides comparisons for Wilsonville’s ratings to national benchmark standards and covers special topics such as where residents obtain City news and information, preferred methods of communication, and healthy living priorities.

The 2018 survey was mailed to 1,600 residents. Participating households for the geographically representative written survey were selected at random and the household member who responds was selected without bias. In addition to the 392 residents who completed the mailed survey, 176 residents completed an online “opt in” survey. The margin of error for survey results is plus or minus four percentage points. 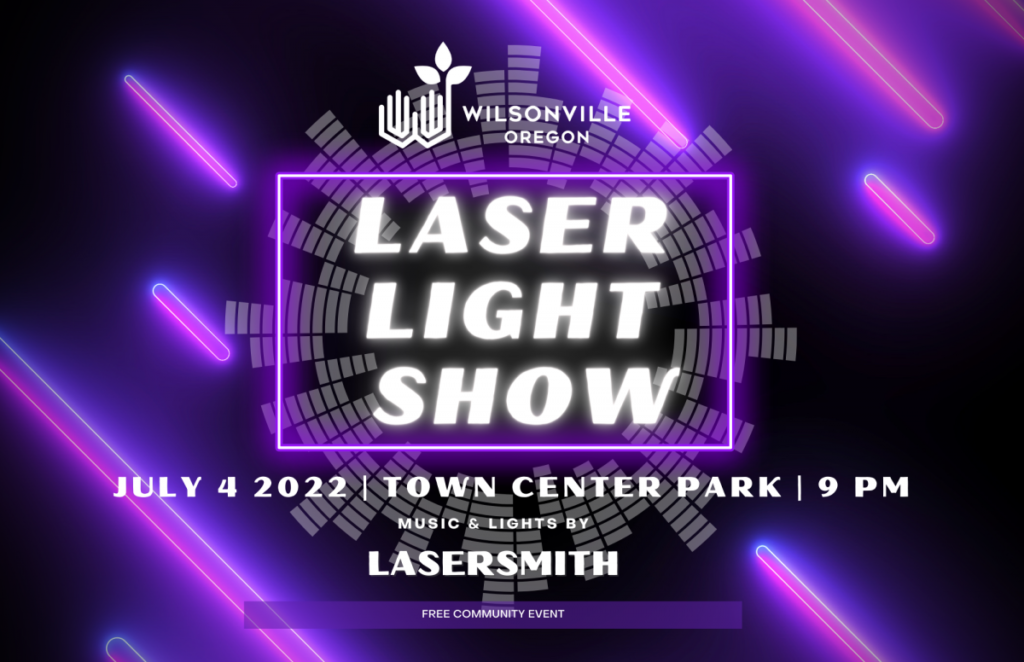 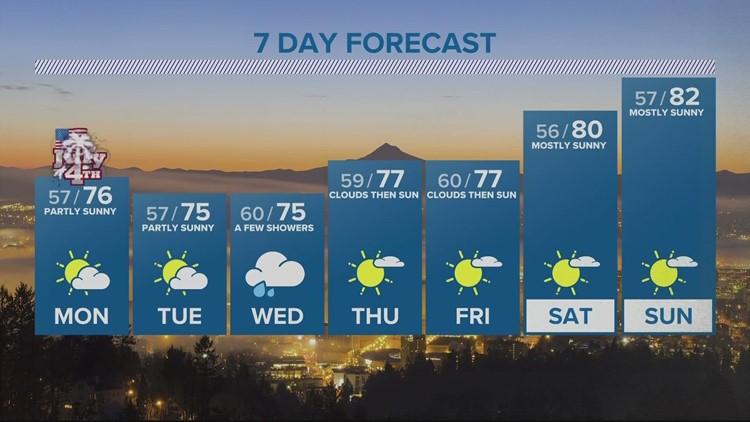 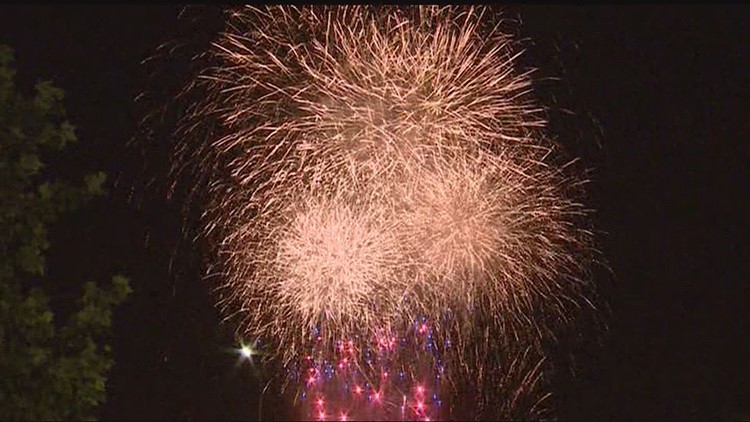 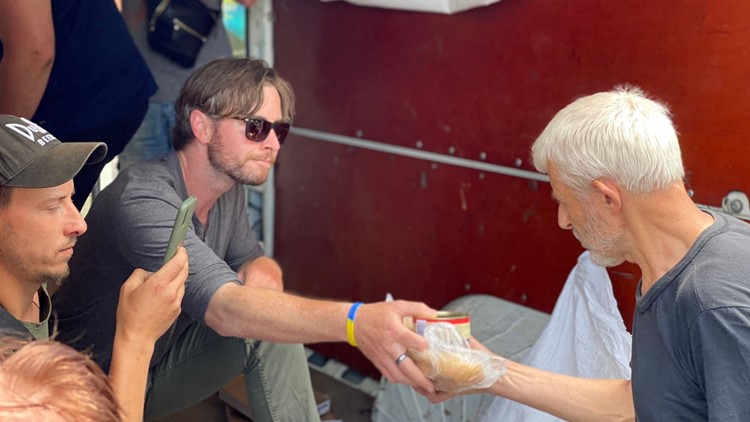 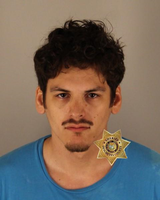 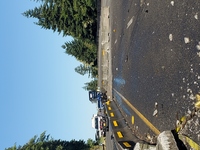