A flag on a grave at a southern California cemetery.

We have lost a dear friend. Glen’s family thanks all for their condolences. Services are private.

A private service will be held:

Glen Noffke was born and raised in La Crosse, Wis., served in the U.S. Army from 1946-49. Glen, a Phi Gamma Delta, graduated from the University of Wisconsin in 1953. He served in the Army National Guard of Wisconsin. A salesman all his life, he retired in 1992.

Glen married Pollianne Grover in 1963, moving to Oregon in 1966. In 1974 he married Laura Lenz; they moved to Charbonneau in Wilsonville in 1998 where both were active in golf, their favorite sport. Glen loved God, his family, as well as the Badgers, singing, cooking, watching TV and clipping coupons. All enjoyed his sense of humor and his outgoing, positive nature.

At his request, a private family memorial service was held at Willamette National Cemetery. 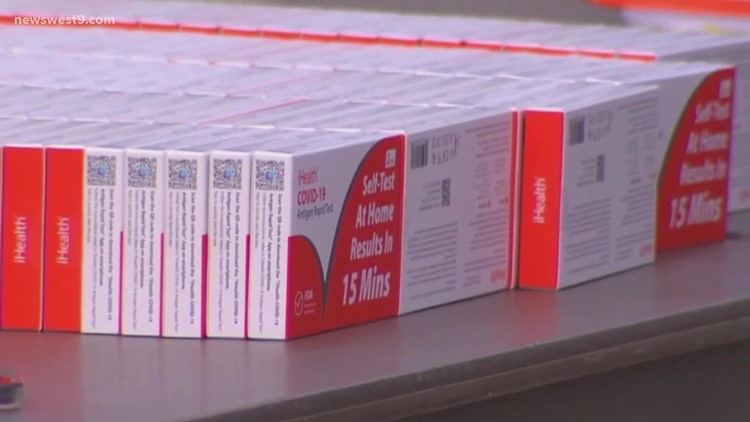 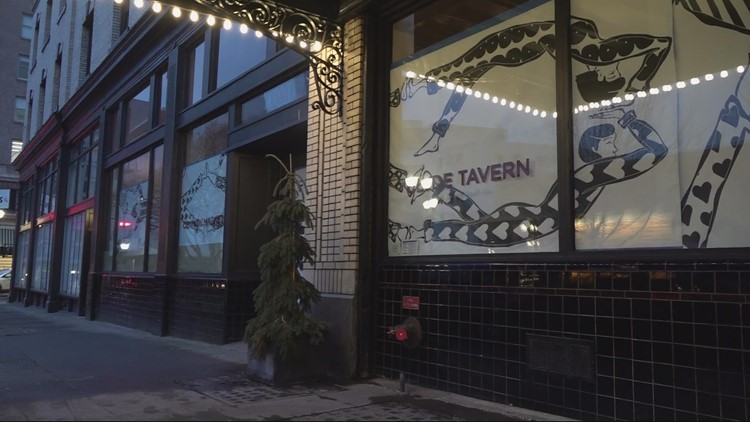 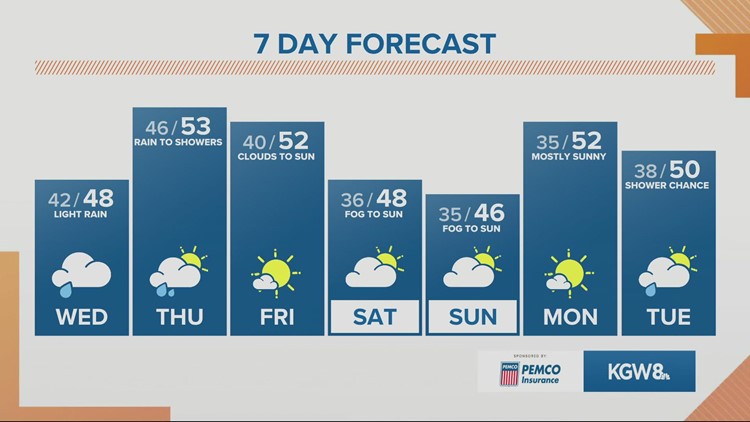