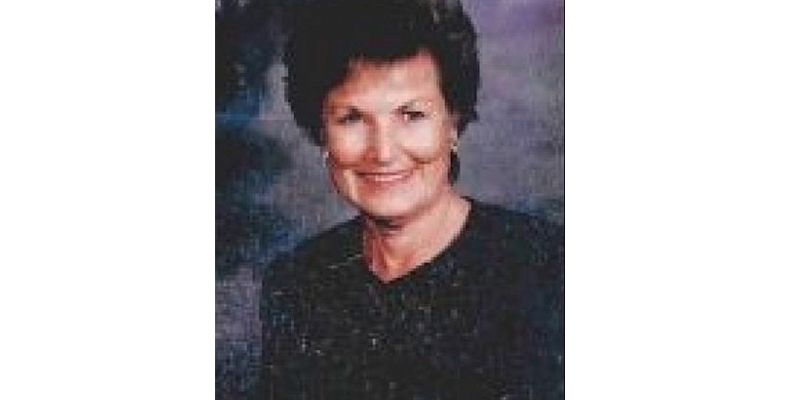 Glenda Caroline Dick passed away Nov. 29, 2017 after a battle with cancer. She was born in Hobart, Okla., and graduated from Hobart High School.

In 1955 she married Charles Fleming and they moved to the San Juan Islands. After three years they then moved to Portland. In 1972 she divorced her husband. In 1976 she married Ken Dick. In 1979 they moved to Southern California to continue their working assignments.

Glenda was very active in selling medical employee benefits to large corporations. In 2000 they both retired and became snow birds, spending summers in Wilsonville and winters in the Palm Springs area.

Glenda will be buried in Moscow, Idaho. 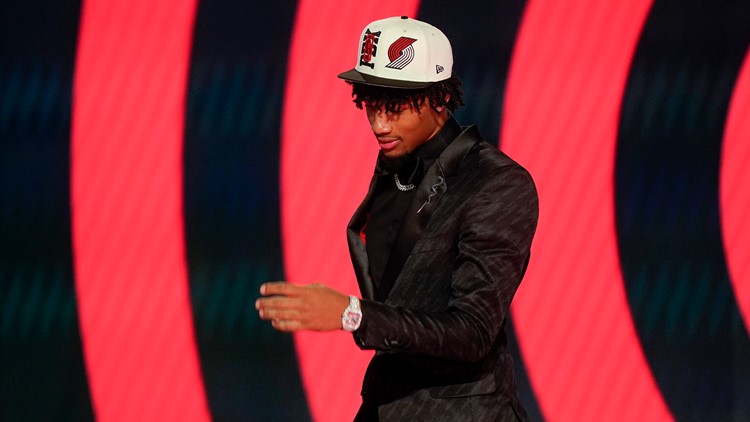 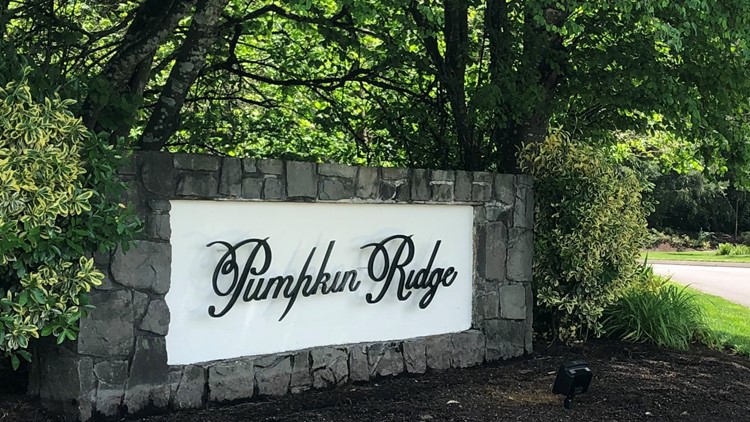 The series has drawn fire for its origins: It's backed by Saudi Arabia's sovereign wealth fund. The country's human rights record has made it a magnet for criticism.          [...]

NBA draft rumors: What will the Blazers do after the Jerami Grant trade? 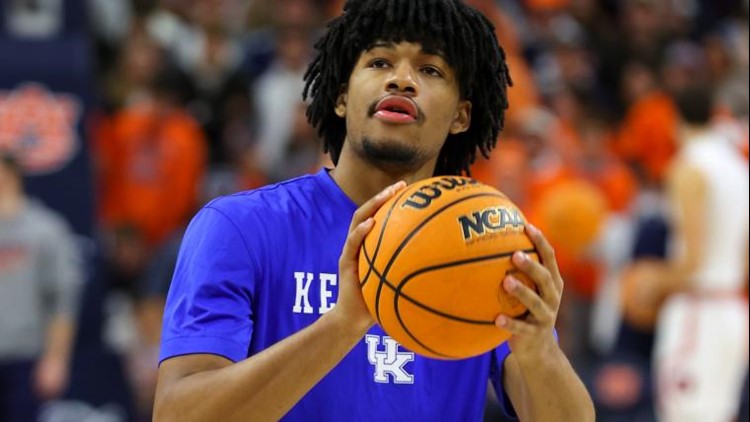 Will Portland use its selection at No. 7 or trade it to add another veteran to pair with Damian Lillard? We're tracking all the rumors leading up to the draft.          [...]