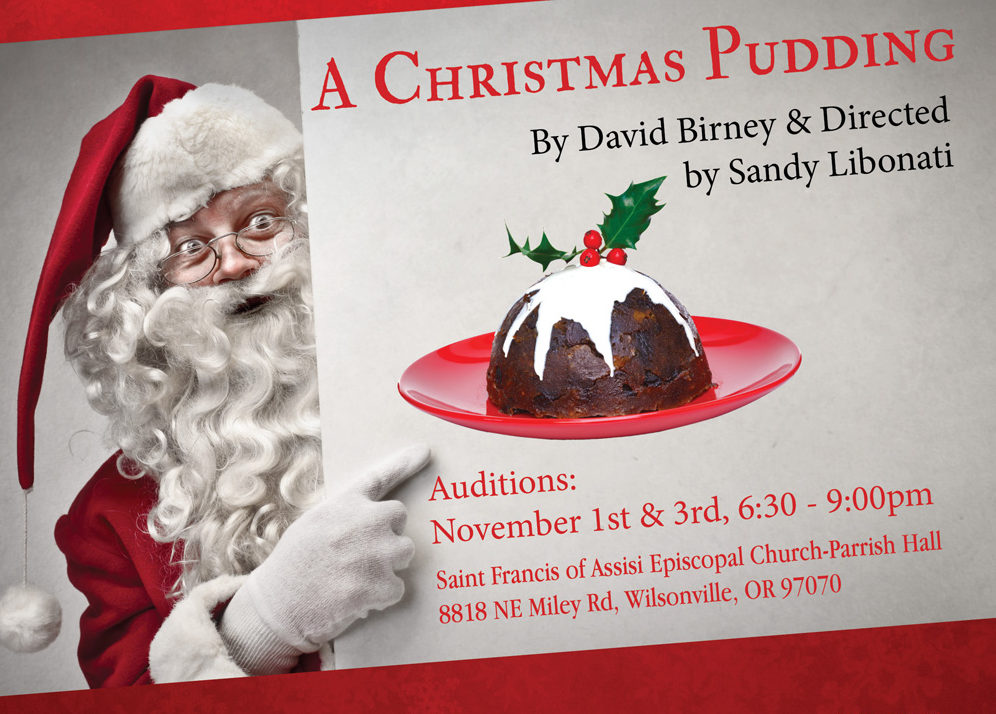 Artistic Director for WilsonvilleSTAGE, Terry D. Kester, has announced that local singer and musical theater director Sandy Libonati will be guest directing a marvelous theater production titled, “A Christmas Pudding,” written by David Birney.  This show has been a 20-plus season favorite in Los Angeles and now it will be right here in Charbonneau.

The play is set as a radio show with a selection of readings and unique carols reflecting each theme.  Libonati explains, “It’s got some nostalgia and some comedy.  I think that it’s a nice change from what you would normally see during the holiday.”

Libonate and Kester are looking for four to six singers to perform the many carols, as well as, four core actors who aren’t required to sing.  Auditions will be held Nov. 1 and 3, from 6:30 to 9:00 pm, at St. Francis of Assisi Episcopal Church-Parish, 8818 SE Miley Rd, Wilsonville.

Charbonneau Country Club will be hosting two evenings of this play, Monday, Dec. 18 and Tuesday, Dec. 19, at 7:30 pm.  Tickets are $15 general admission or $12 seniors, veterans and students.  Purchase your tickets in the CCC office during business hours. 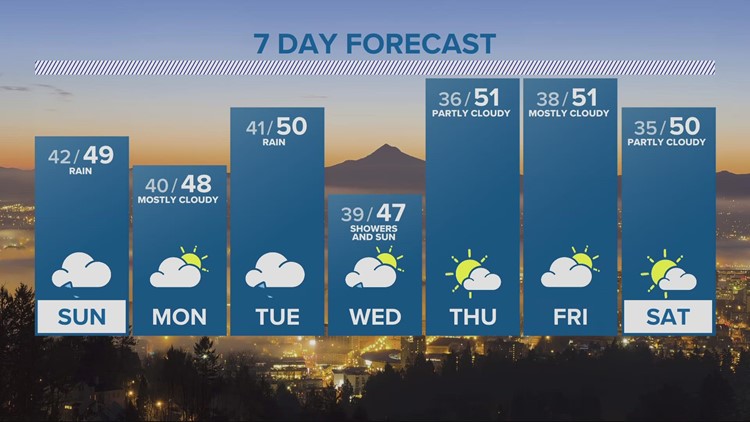 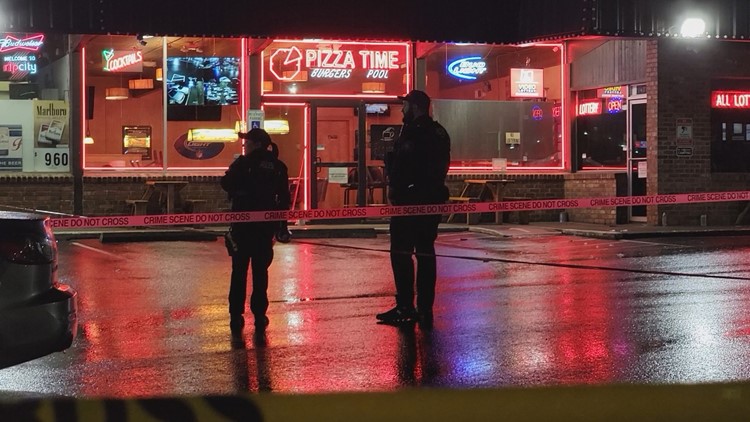 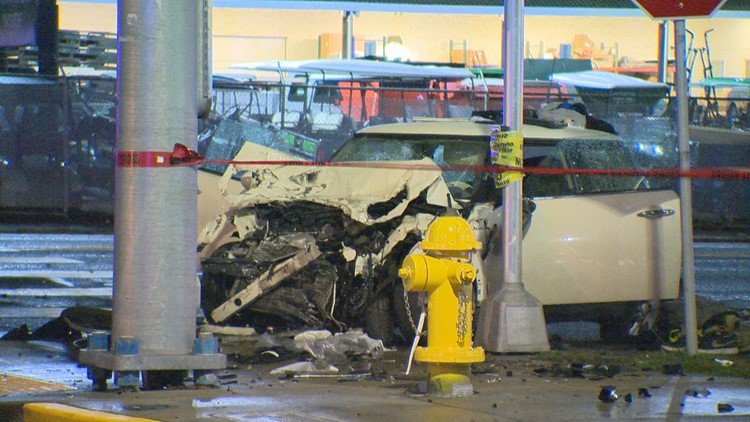