Keynote talk at our Annual Meeting. Friends of French Prairie. 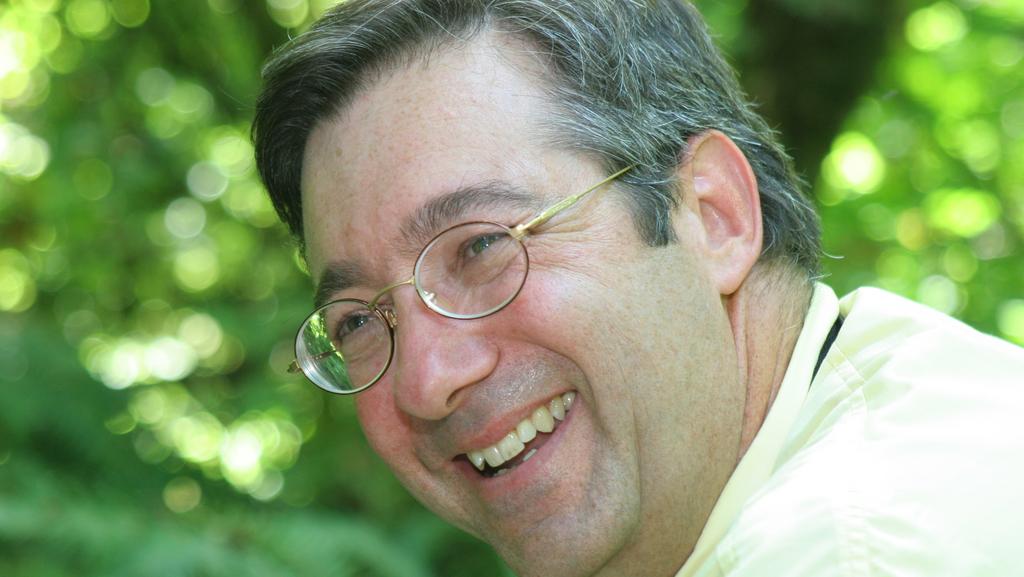 Russ Hoeflich, the new Executive Director of 1000 Friends of Oregon, was the Keynote speaker at our Annual Meeting last week.  He has spent his first few months with 1000 Friends traveling the State, speaking to people (members and non-members alike), as well as opening dialogue with elected representatives: all to get a fix on where 1000 Friends is as he assumes the helm, and to try and assess the current state of Oregon’s land use system and its laws that were designed to protect farm and forest lands.

The observations and comments he made were telling, and bear sharing with all of our members and supporters–even though this may come off more as an essay than an email..

These three problems underlie the facts and concerns we tend to focus on.  Here are some of Russ’s examples:

It’s complicated and much of it is inter-related, but Russ still contends he’s an optimist and that he gets out of bed each morning with a spring in his step because he cares about Oregon and thinks we can prevail!

What struck me as his core principles given all of the above are:

Which brings us back to the education question: how do we instill these values and principles in the majority of Oregonians, especially the next generation, and yes also our elected representative, so that those lofty principles don’t get politically traded away?  What is the state of history and civics education in our schools?  Unless we collect, organize and teach a shared body of information how can we expect there to be a certain and shared  vision of Oregon society and values.

A quote from President Truman’s Commission on Higher Education for American Democracy (1946) speaks to this challenge:

“A society whose members lack a body of common knowledge is a society without a fundamental culture.”

If you agree with these points, then share this email with your friends and family.  We need more people educated on the issue if we’re going to advance the agenda. 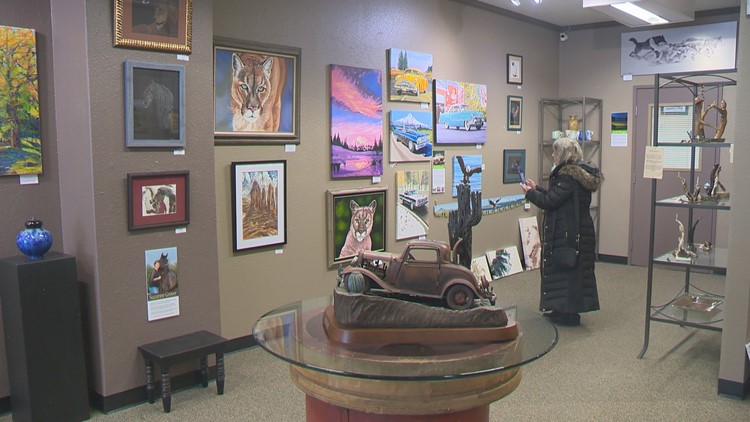 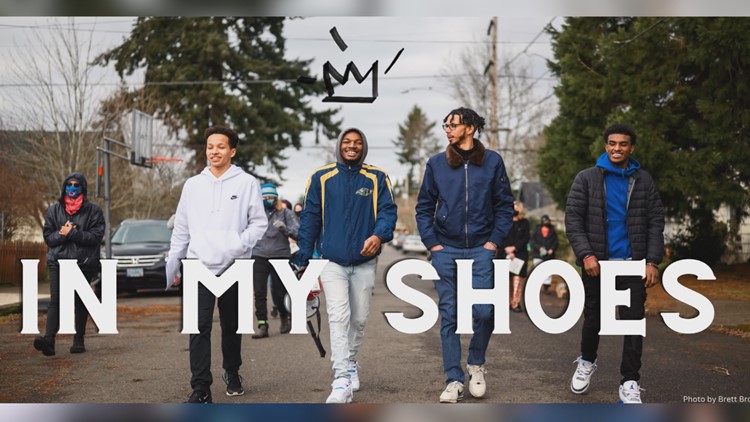