Lynne McKee spent eight years at FBI Headquarters in Washington, D.C. as their Art Theft Program Manager, coordinating investigations that resulted in the recovery of more than $300 million in cultural property. She was also co-founder of the FBI’s Rapid Deployment Art Crime Team. Join us as Lynne McKee shares the real story of illicit trafficking in art and antiquities through actual FBI cases and undercover operations.

About the Speaker:
Since 2016, Lynne McKee has been the Benton County Fairgrounds Manager. Prior to that, she was the Executive Director of Deepwood Museum & Gardens, an 1894 Queen Anne Victorian historic house located in Salem, Oregon. She holds a bachelor’s degree in Anthropology from the University of California at Davis and a master’s degree in Museum Studies from San Francisco State University. She has worked for a variety of museums including the Autry Museum of Western Heritage in Los Angeles; Monticello, Thomas Jefferson’s historic home in Charlottesville, Virginia; and the National Museum of Natural History, part of the Smithsonian Institution. Mrs. McKee also worked for the FBI in Washington, D.C. for eight years as their Art Theft Program Manager recovering stolen cultural property around the world. During her tenure at the FBI she co-founded the organization’s first Art Crime Team.

This event is eligible for a History Pub Stamp 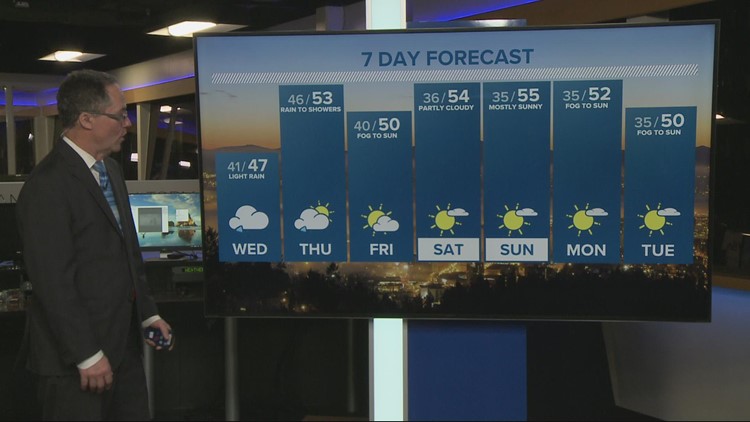 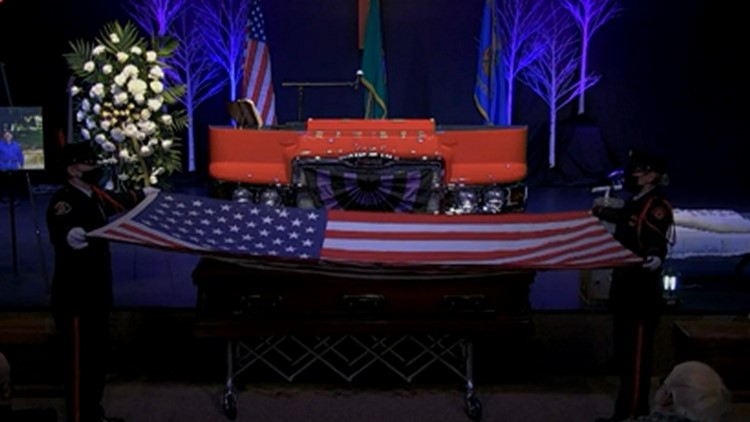 Joe Killian passed away earlier this month at age 56 following a battle with cancer. Killian worked as a firefighter and paramedic for more than 25 years.          [...] 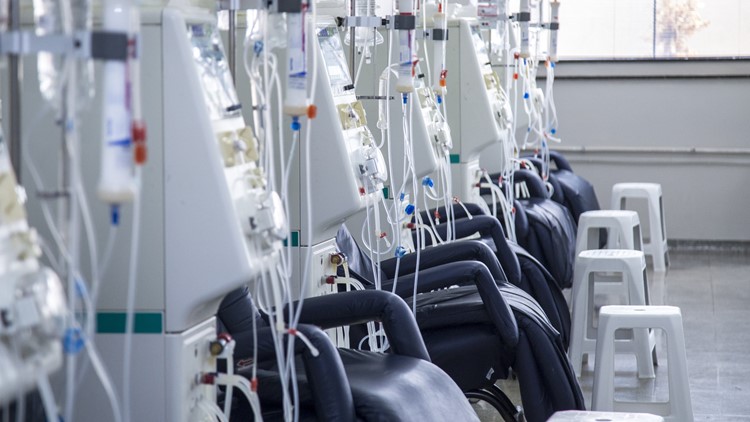 Four kidney care clinics in Oregon and Washington have had to temporarily close because of low staffing and COVID concerns.          [...]